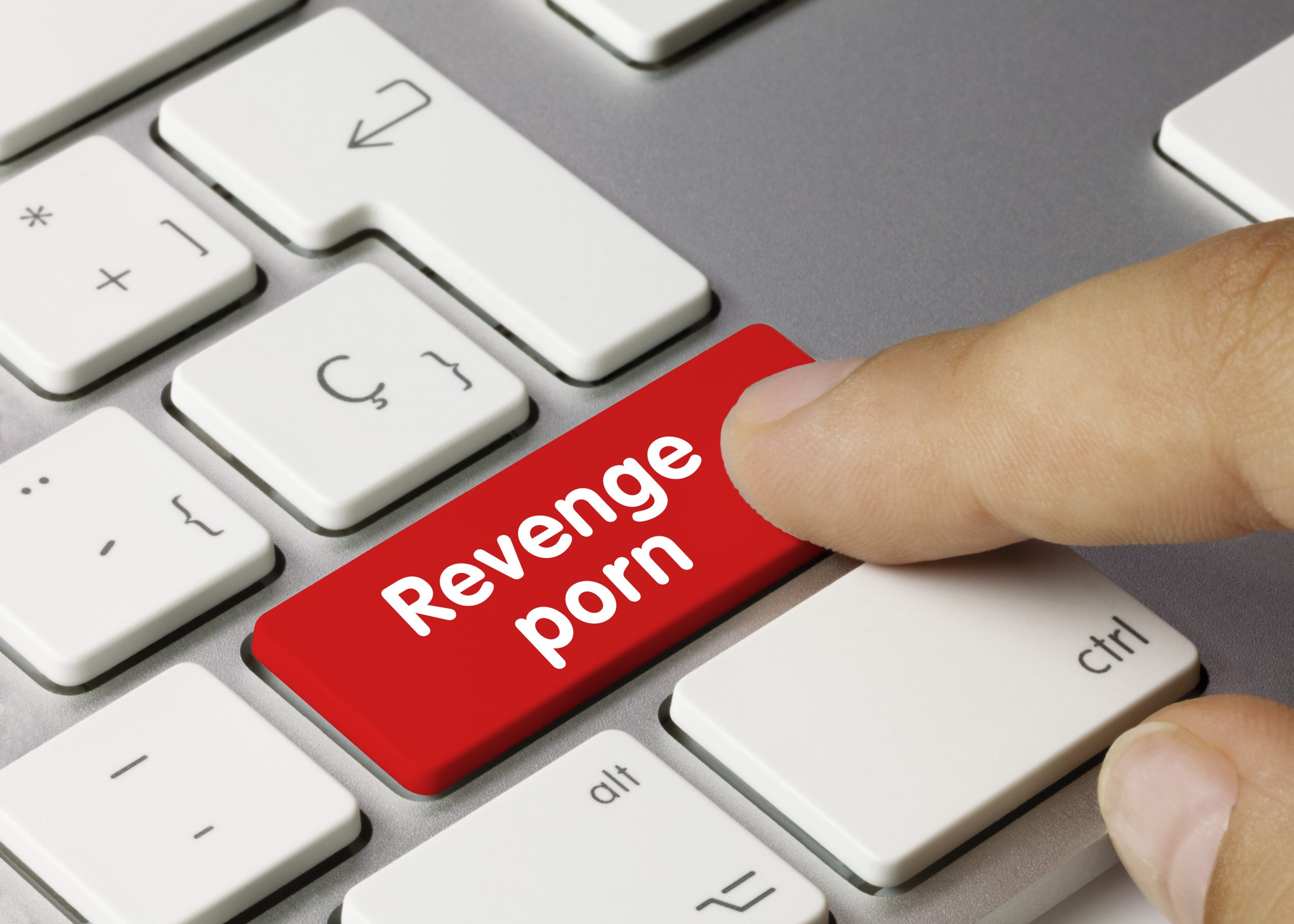 When college students Kathryn Novak and Brandon Simpson broke off their relationship last October, Simpson headed to a secret Facebook group to share photos and videos of their sexual encounters with a group of his Delta Sigma Phi fraternity brothers at the University of Central Florida. The videos clearly showed Novak’s face and were posted without her consent. Novak, a student in Arizona, found out about the posts earlier this year, and last month she filed a lawsuit against Simpson, the fraternity and four of the fraternity brothers alleged to have watched the video.

In addition, legal counsel is also highly recommended for those who are accused of distribution of explicit media without consent of depicted individuals. Repercussions can be serious and long-lasting. This new territory for dispute can be confusing and complex; an attorney can help make sense of it, and help reach the most satisfactory results possible.