“I don’t get it”: Why college students with autism are vulnerable to charges of sexual misconduct 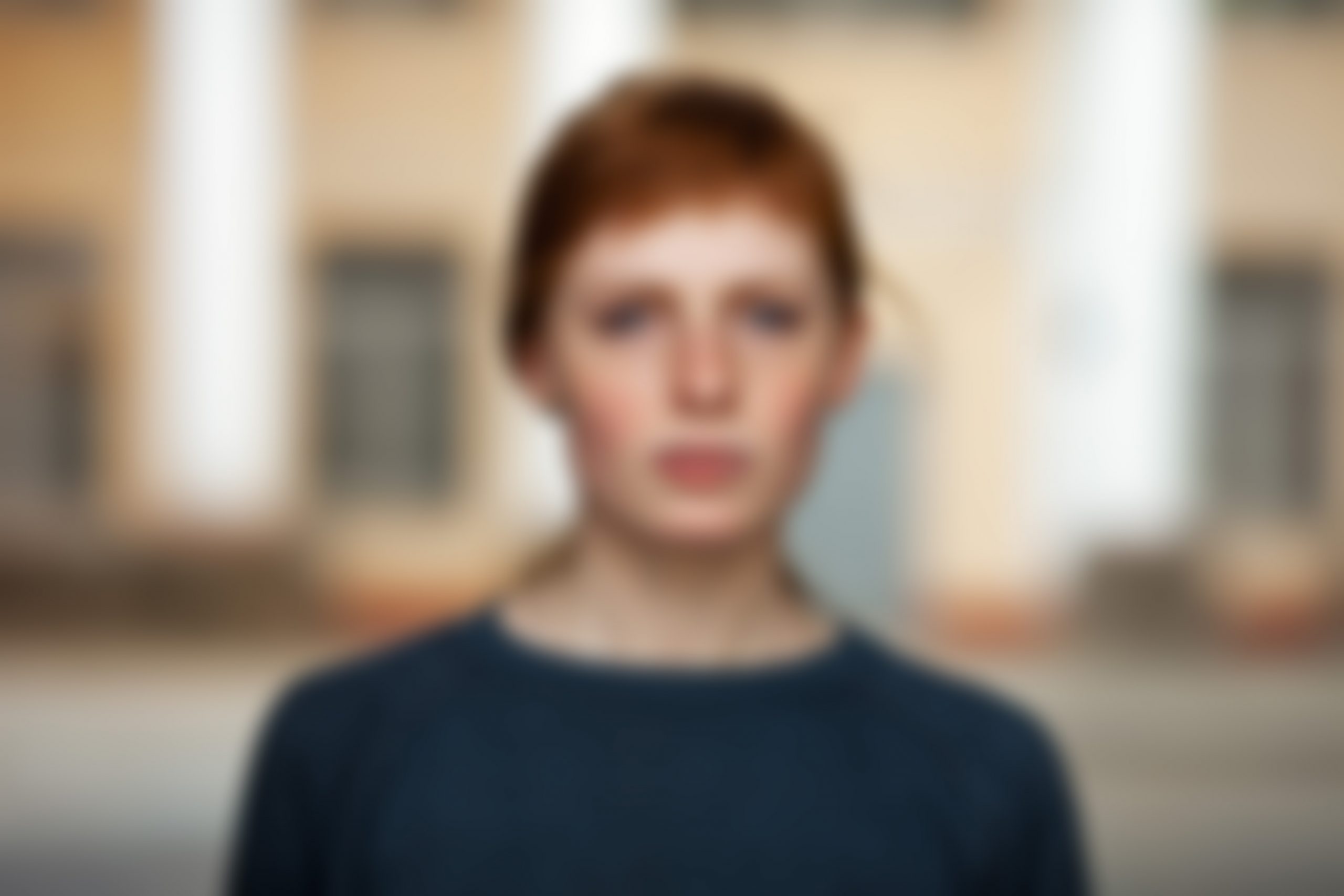 Two major trends are simultaneously unfolding on college and university campuses around the country. One, growing numbers of students with autism spectrum disorder (ASD) are being accepted into higher education. Two, colleges and universities are actively training students to understand that sexual harassment of any kind is intolerable and to report incidents of misconduct. Both trends are positive: students on the spectrum add a lot of unique perspectives to college and university communities, and colleges and universities should take allegations of sexual assault seriously and encourage prompt reporting to Title IX offices.

The problem, however, is that students with ASD have a difficult time navigating social relationships. Sexual dynamics can be particularly complicated under certain circumstances, making those students unwittingly in violation of current definitions of misconduct at school. This problem was discussed on InsideHigherEd.com in a Feb. 8 article by Lee Burdette Williams, director of higher education training and development for the College Autism Network. In the article, she opined that “students on the autism spectrum often have a very difficult time interpreting social cues and reading social context to determine what kind of response is appropriate in a social setting.” Because sexual interactions are a dance between blurred verbal and nonverbal cues, sexual interaction is often far from clear and unambiguous.

Indeed, all colleges and universities demand that sexual activity take place after consent is granted by both parties, as should be the case. However, the devil is found in the details. Consent is sometimes defined as mutually understandable communication that clearly indicates a willingness to engage in sexual activity. Consent doesn’t always have to be verbal. Sometimes, a complaining party will allege the other student involved in the sexual interaction did not read his or her facial expression or body language that was indicating that the sexual interaction had become unwanted. Unfortunately, students with ASD often misinterpret body language and are unable to decipher facial expression or more nuanced language. These students are truly at risk of being charged with a policy violation when they don’t have the neurological skill set to interpret the script.

What can be done? For one, it is important for higher education institutions to consider ASD as a defense applicable to Title IX complaints when appropriate. And two, those students with ASD who are issued a Title IX complaint should seek the assistance of an advisor who is knowledgeable about ASD and other mental health disorders and who has the ability to communicate those differences to the Title IX investigator. Without an advisor who understands ASD and how it impacts one’s day-to-day existence, autistic students facing Title IX complaints can find themselves misunderstood by investigators and seriously disadvantaged.