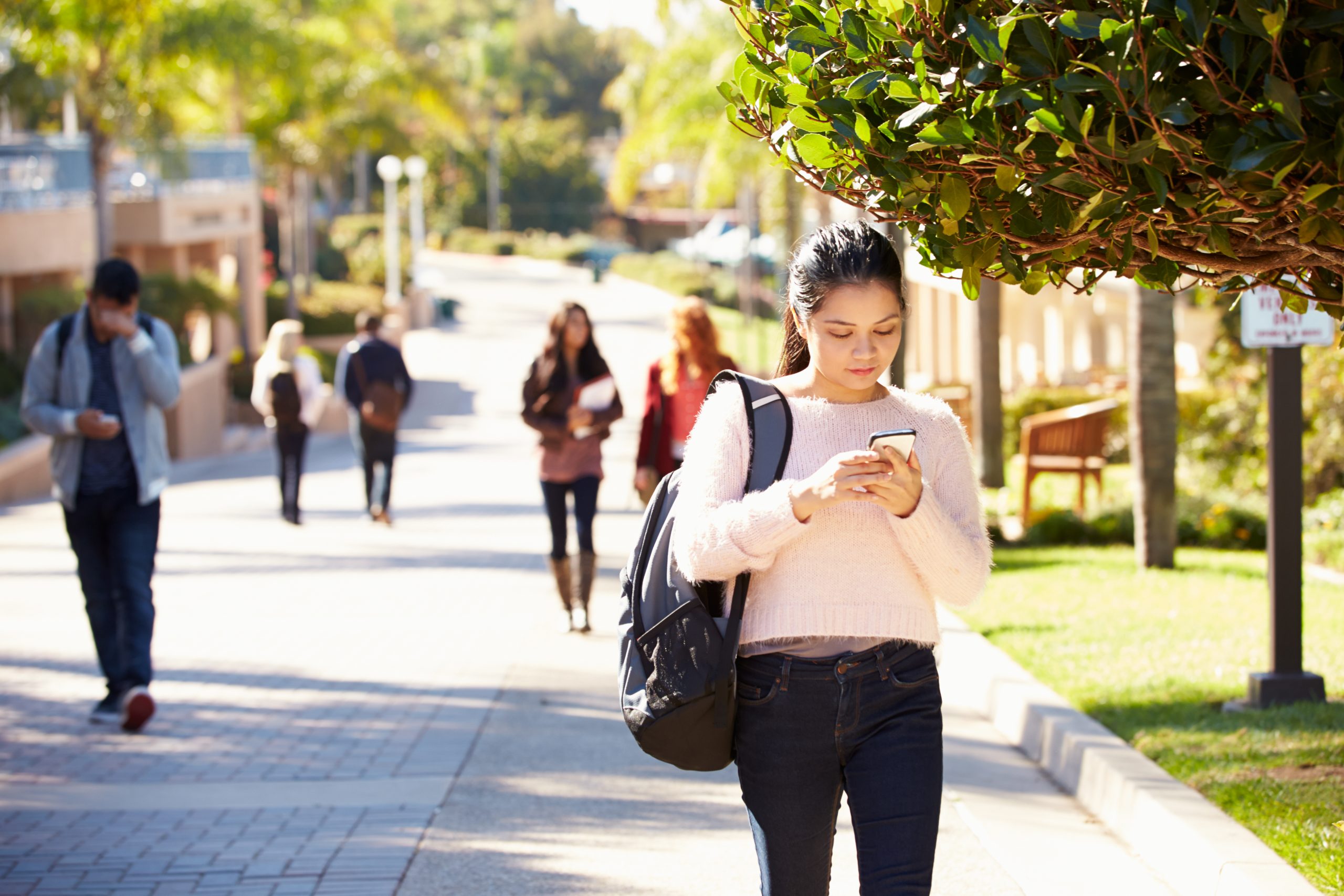 Social media missteps can get college students in hot water with their university while they are enrolled, but few students realize that social media can get them into trouble even before the school year begins.

Last summer, Harvard University rescinded 10 incoming freshmen’s acceptances after the university became aware of a private Facebook group chat filled with offensive content. According to The Harvard Crimson, “students sent each other memes and other images mocking sexual assault, the Holocaust, and the deaths of children, according to screenshots of the chat obtained by The Crimson. Some of the messages joked that abusing children was sexually arousing, while others had punchlines directed at specific ethnic or racial groups. One called the hypothetical hanging of a Mexican child ‘piñata time.’”

After news broke of the offensive messages, the students in the Facebook group that were asked to send in all the posts they had shared. Even those who hadn’t posted messages worthy of a rescinded admission were subject to scrutiny. According to the Crimson, Harvard’s admissions committee emailed these students, “As a reminder, Harvard College reserves the right to withdraw an offer of admission under various conditions including if an admitted student engages in behavior that brings into question his or her honesty, maturity, or moral character.”

How Social Media Can Derail a College Career

Youth and impulse lead many students to make errors they end up regretting. Many students struggle with the transition to college. Behavior that violates campus policy can limit admissions and later career prospects.

The same concern applies to high school students. Through the Common Application, a college application platform, information is collected not just about grades, test scores, and extracurricular activities, but also about disciplinary and criminal history. In 2015, a survey by the Center for Community Alternatives found that about three-quarters of colleges and universities (73%) collect high school disciplinary information, and 89% of those use it as part of their admissions decisions. Yet the same survey found that only 25% of schools have formal policies regarding how to use this information. Past issues can affect students financially as well, as many colleges have revoked or rescinded academic and athletic scholarships due to disciplinary issues.

What the Law Says About High School Discipline

Schools’ approaches to disciplinary records and consequences can be ambiguous, so it’s up to students and their families to be proactive in protecting their rights. The U.S. Supreme Court has said that students do not shed their constitutional rights at the schoolhouse door. [Tinker v. Des Moines Independent Community School Dist., 393 U.S. 503, 507 (1969).] That means that public schools must give students due process of law before taking adverse action against a student. While the First Amendment would likely have not protected the speech of these incoming Harvard freshmen, other comments might have protection.

The bottom line is that students should think before they post, and understand the impact that social media can have on their futures. Parents should also be mindful of this and help their children by discussing these issues with them.