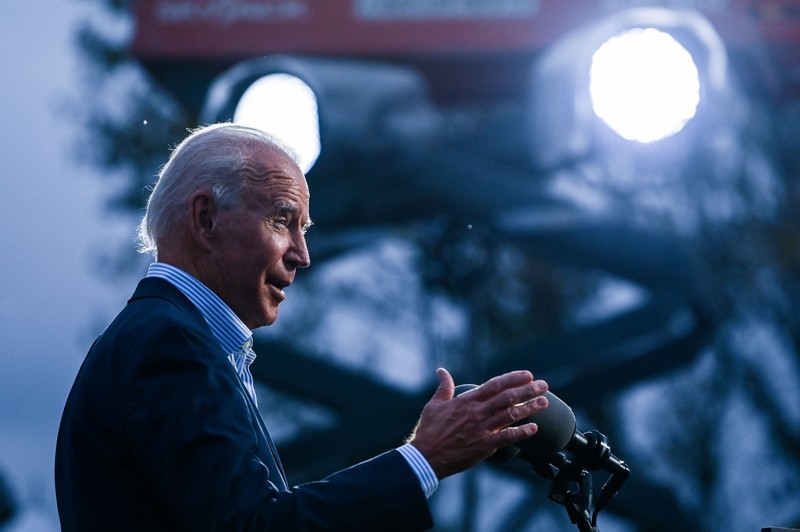 President Biden has recently announced his commitment to enforcing Title IX in our nation’s school. He has ordered the U.S. Department of Education to review the existing Title IX regulations, orders, and guidance to ensure that our schools are free from discrimination on the basis of sex. These developments come in the wake of comments made during the last presidential election in which Biden campaigned on ending the Trump administration’s regulations.

In March 2021, President Biden signed an Executive Order directing a review of the Trump administration’s changes to the Title IX regulations that took effect in August of 2020. The Trump administration guidelines give accused students added protections, allowing them to see all evidence collected against them and granting both parties the ability to cross-examine each other in hearings through their representatives or lawyers. This new Executive Order signals President Biden’s intentions to reverse these rules. The President also signed an additional executive order to establish a gender policy council to fight bias and discrimination.

As of April 2021, the Department of Education announced its first steps towards overhauling the regulations. The Department plans to hold a public hearing to discuss how K-12 schools and colleges should handle sexual misconduct cases. The public hearing aims to gain insight into sexual harassment from students, parents, teachers, faculty members, administrators, school staff, and others. This is an opportunity for stakeholders to share their thoughts on how sexual misconduct, including sexual violence and discrimination based on sexual orientation and gender identity, is adjudicated in an educational setting. The hearings will take place over multiple days and will be followed by the Title IX regulations.

Lawmakers, advocates for sexual assault complainants, and members of the LGBTQ+ community continue to pressure the administration to take action and change the existing Title IX regulations to offer more protection from discrimination.

Just after taking office, President Biden signed an Executive Order instructing the implementation of the U.S. Supreme Court’s ruling in Bostock v. Clayton County. This 2020 ruling opened the door for the concept of sex-based discrimination also applying to discrimination based on sexual orientation and gender identity. The Executive Order affirms and strengthens that decision, which may have an impact on Title IX litigation since it expands the scope of what is considered sexual harassment.

Recently, 33 current and former students at evangelical colleges have filed a lawsuit against the Department of Education, asking that the religious exemption in the Title IX law be declared unconstitutional due to a lack of protection by discriminatory policies. Title IX provides that educational institutions tied to religious organizations may be exempt from the law if the law is not consistent with the religious beliefs of the organization. If this provision is repealed, it could usher in a new wave of complaints against students at religious institutions which might not have extensive experience handling Title IX matters.

NO MATTER THE CHANGES, KJK STANDS WITH YOU

We will continue to monitor the Department of Education’s efforts related to Title IX. If you or your child might be affected by these changes and are looking for fierce advocacy in the face of a Title IX investigation, call us to speak with one of our experienced student defense lawyers.