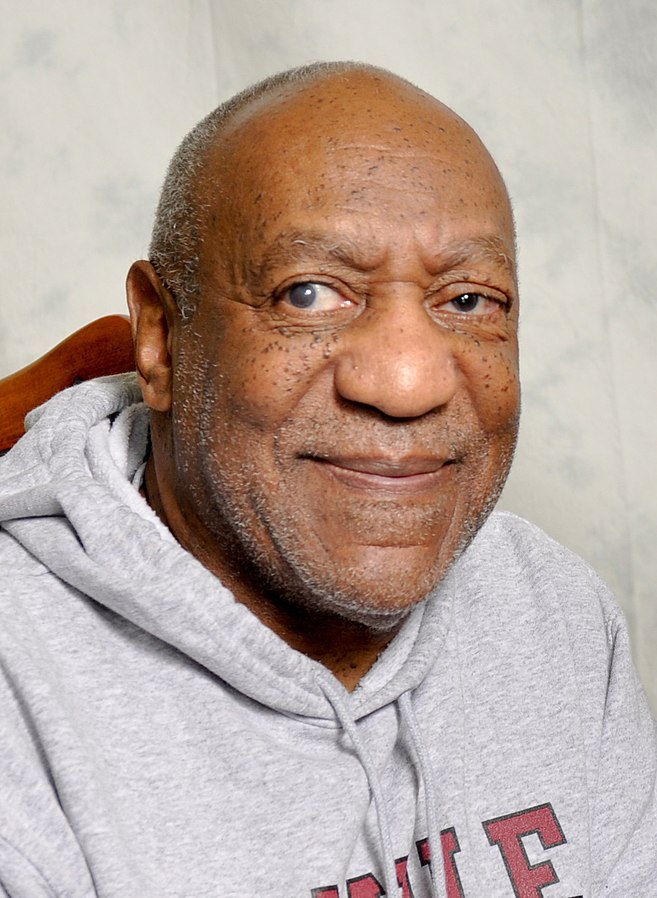 In 2015, Cosby was accused of drugging and molesting Andrea Constand at his estate in 2004. Cosby was charged for the alleged attack days before the statute of limitations expired. The jury found Cosby guilty and sentenced him to serve three to ten years in a maximum-security prison. Cosby’s prosecution shocked the public because he was previously one of America’s most beloved dads. His conviction marked the first of many high profile #MeToo convictions.

Cosby’s release stems from prosecutorial misconduct. Former Montgomery County District Attorney, Bruce Castor, offered immunity to Cosby in exchange for his testimony in a civil case filed by Constand. Constand had slim chances of prevailing in the civil case unless Cosby testified. Once he obtained criminal immunity, Cosby admitted to using drugs on women and having a sexual relationship with Constand.

Kevin Steele, a successor of Castor, brought charges against Cosby in violation of the prior immunity agreement involving Constand’s allegations. Steele used Cosby’s prior civil testimony in the 2018 criminal trial. After considering this sequence of events, the Pennsylvania Supreme Court ruled that Cosby’s testimony in the civil case should not have been used to prosecute him. This violated Cosby’s Fifth Amendment right not to incriminate himself, thus paving the way for overturning his conviction.

Implications of the Ruling

The public expressed shock about the overturned decision. However, legal experts agree that given their unique position in the criminal justice system, prosecutors must be bound by their agreements. Kevin Steele’s actions in violating Cosby’s immunity agreement violated the maxim that a deal is a deal.