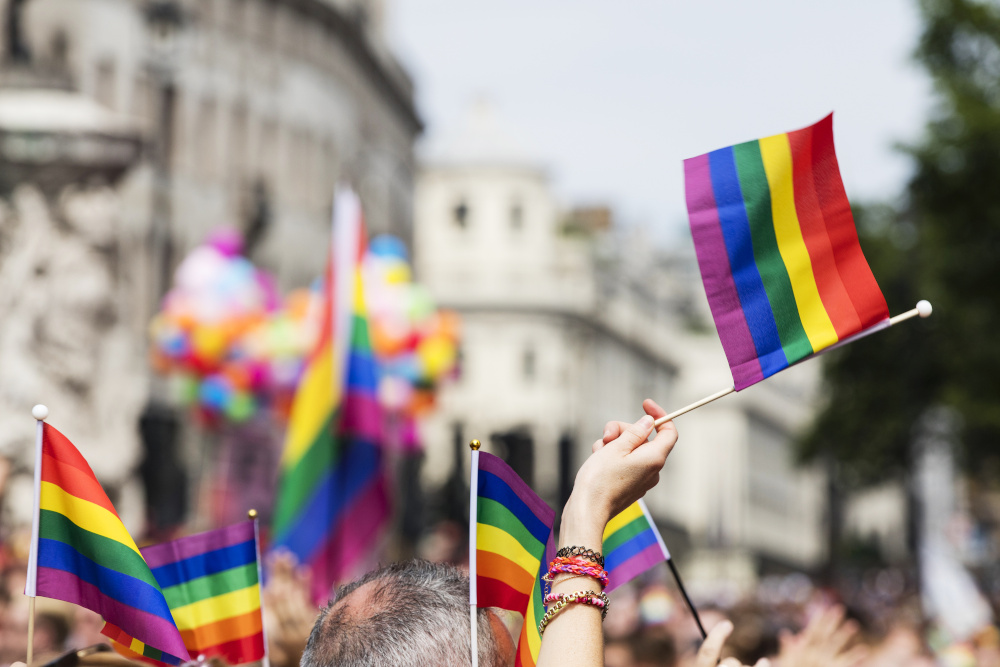 The right of students at public and private schools to be referred to by their preferred pronouns and have their gender identities respected has been a hotly debated topic in recent years. The matter at the heart of this debate is one of free speech—specifically, how it should be defined, in what circumstances it applies, and where the line between common courtesy and infringement upon individual rights is drawn.

Currently, laws at both the federal and state levels are in flux when it comes to gendered pronouns and free speech, as district courts and appellate courts have disagreed more than once on how constitutional law applies to this issue. That being said, there are some identifiable trends in how courts as a whole have been ruling on these kinds of cases, as well as some elements of this subject that are considered to be all but settled law.

What Rights Do Students in Public Schools Have?

Just as adults of every sexual orientation and gender identity do, students in public schools in the United States have a constitutional right to express themselves freely and without consequence. This means that their schools cannot restrict them from speaking about their gender identity. That includes using their preferred pronouns, regardless of whether they match those associated with their assigned and/or biological gender at birth, and requesting that other people use their preferred pronouns when referring to them in the third person.

The Obama administration generally interpreted Title IX regulations in a way that reinforced this view on gender identity and interpreted the refusal to honor the preferred names and pronouns of transgender students as a form of prohibited discrimination. President Obama’s Education and Justice Departments jointly formalized this interpretation in a “Dear Colleague” letter issued in May 2016, which also affirmed that students should be allowed to use bathrooms and locker rooms, and participate in school activities, that keep with their associated gender identity rather than their biological or assigned sex. However, it refrained from extending the same rights to transgender and non-gender-conforming students who wished to participate in school sports.

The Trump administration later withdrew this guidance in February 2017, and the Health and Human Services Department wrote an internal memo in 2018 indicating a desire to establish a strictly biological definition of gender for future Title IX regulations. Additionally, in 2021, a federal appellate court overturned the opinion of a federal district court on a case dealing with this issue. They ruled that a professor at Shawnee State University did have grounds to sue his university for the consequences he experienced after violating an administrative policy that required professors to refer to students by their preferred pronouns.

If your child has a conflict with school administrators regarding their use of pronouns or gender expression, the experienced lawyers at KJK can assist in bringing the matter to a positive resolution.