Is Your Student Handbook a Contract? Universities Want it Both Ways 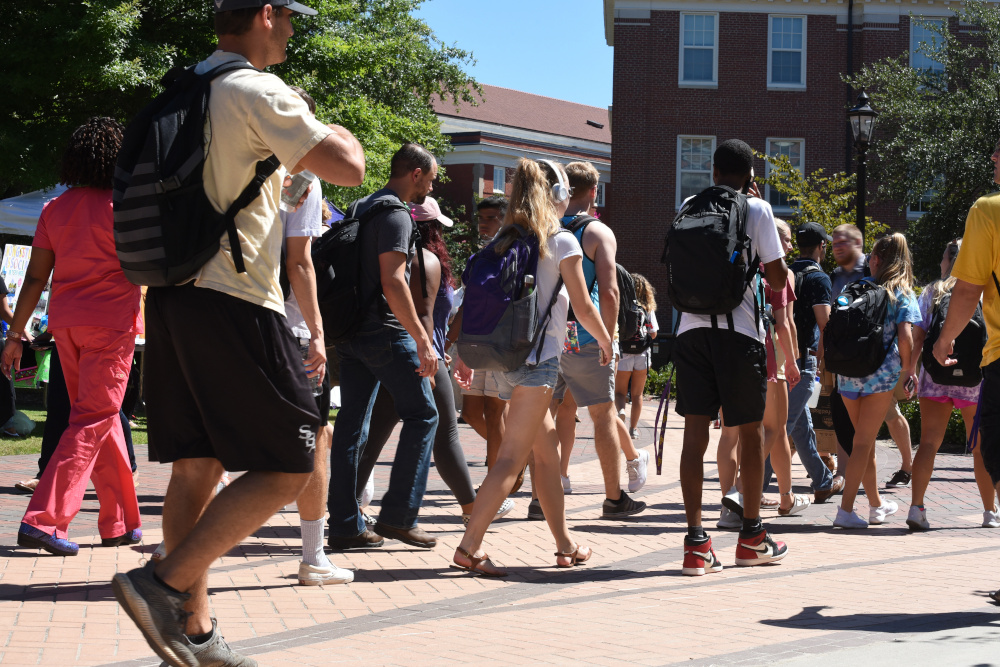 In recent years, universities have been faced with a dilemma: they want their student handbooks to be construed as a contract when such a construction benefits them, such as when they want to control, discipline, suspend, and expel students; and as an illusory promise whenever their students attempt to hold them to the terms of their own policies and procedures, for example, in demanding a fair and complete investigative process in relation to alleged student misconduct. The balance of authority is evolving in this area of law, as courts grapple with the question: are student handbooks contractually binding?

What the Courts Say

In some situations, courts have found that a university handbook cannot form a valid contract because there is no “meeting of the minds” or manifested intent for both parties to be bound by the policies. See, e.g., Shaw v. Elon University, 400 F. Supp. 3d 350 (M.D. N.C. 2019). In others, courts have recognized a university’s relationship with its students as primarily based in contract: students provide tuition and fees in consideration for “educational services, experiences, opportunities, and other related services.” See, e.g., Salerno v. Fla. S. Coll. 488 F. Supp. 3d 1211, 1214 (2020). The terms of that contract may not be limited to a handbook; they can be “set forth in university catalogs, student manuals, student handbooks, and other university policies and procedures.” Salerno at 1217 citing Ali v. Stetson Univ. Inc., 340 F. Supp. 2d 1320, 1328 (M.D. Fla. 2004). Courts have also held that when policies outlined in a handbook are definite enough to constitute an offer, a student’s acceptance of those terms through enrollment likewise creates a legally binding contract. See, e.g., Atria v. Vanderbilt Univ., 142 F. App’x 246, 255 (6th Cir. 2005) (explaining that provisions of university’s student handbook may be enforced as an implied contract).

What happens when Schools Don’t Follow Their Own Procedures?

Accordingly, universities attempting to head off breach of contract claims brought by students when universities fail to follow their own procedures, commonly use bold, bright disclaimer language in the middle of their handbooks that, in essence, reads: “THIS IS NOT A CONTRACT.” See, e.g., G. v. The Fay School et al. No. 18-1602 (1st Cir. July 17, 2019) (dismissing student claim for breach in part due to disclaimer asserting handbook was not a contract). Occasionally, such disclaimers are enough to defeat a student’s claim for breach when a school fails to uphold its end of the bargain in following its written policies. However, these disclaimers may not always accomplish what the universities want them to; that is, courts have still construed such handbooks as contracts in a variety of situations. In Doe v. Belmont Univ., the Middle District of Tennessee held that a university’s regulations “help define the implied contractual relationship” between student and university, and where a student handbook “attempts to disclaim its entire contractual force, the court will not consider the disclaimer.” 334 F. Supp. 3d 877, 890 (M.D. Tenn. 2018).

Universities Shouldn’t Be Allowed To Have It Both Ways

Due to an extreme imbalance of bargaining power, this reasoning is sound. Universities should not be able to have it both ways, holding students to policies while remaining unbound themselves. Students have little negotiating power coming toe-to-toe with a powerful and moneyed university and its associated attorneys and administrators seeking to seal off avenues of relief when students are mistreated. The imbalance of bargaining power between a student and a university can create a contract of adhesion whereby a student has no choice but to accept all terms of a university handbook. It is thus appropriate for a court to closely scrutinize those contractual clauses that would be unconscionable if enforced, such as disclaimers that purport to allow a university to enforce the terms of a handbook against its students and offer no such promises in return. As this area of law continues to evolve, courts may increasingly recognize contractual rights created by student handbooks and policies in light of this imbalance of bargaining power.

For more information, don’t hesitate to contact our Student Defense Attorneys Susan Stone at scs@kjk.com or Kristina Supler at kws@kjk.com.