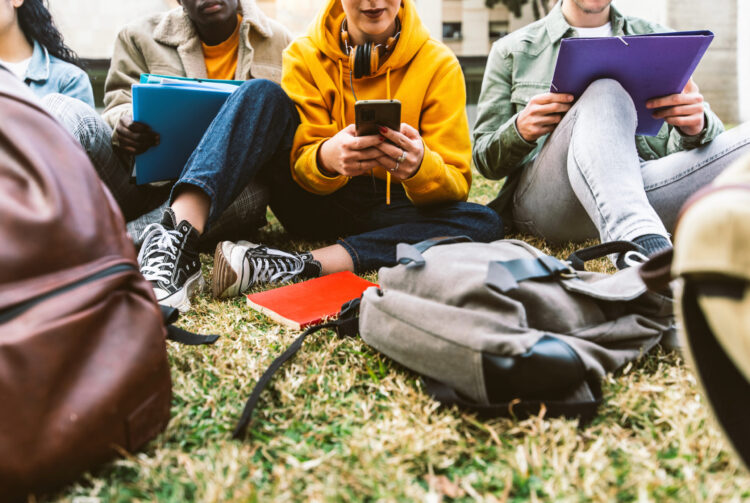 In 2018, we wrote how social media missteps can get college students in hot water with their university while they are enrolled, and how offensive posts can get them into trouble even before the school year begins. When the pandemic began in 2020 and schools around the world essentially closed doors and sent kids home, students coped with the sudden isolation by turning to the internet and gluing themselves to their devices. In the meantime, many colleges were revoking college acceptances based on offensive content. In the wake of George Floyd’s death, reports have circulated regarding colleges that have publicly revoked acceptances for racist and insensitive social media posts. Once again, we implore students to watch what you post.

We’re not saying that colleges look up each applicant’s social media accounts. Can you imagine how cumbersome that would be for colleges? However, we have represented students where third parties tipped off a university about inflammatory postings and after the college confirmed that the student was responsible for the posting, the college acceptances were revoked. The battleship was sunk even before the ship left the port.

HOW SOCIAL MEDIA CAN DERAIL A COLLEGE CAREER

Youth and impulse lead many students to make errors they end up regretting. We have had several clients tell us that they thought that their posts would only be shared between friends, only realizing later that their trust was betrayed by those friends who ratted them out. Likewise, we know of situations where a student made a post during freshman year, matured over the course of time, not knowing that the earlier post would be shared and reflect poorly on the student. Sadly, in both scenarios, students incorrectly assumed what was posted during freshman year or placed on a group chat amongst friends would stay in the past or with those friends. Not so.

What we stated in 2018 is just as true today. What gets posted can live on forever. Past issues can affect students financially as well, as many colleges have revoked or rescinded academic and athletic scholarships due to disciplinary issues.

WHAT THE LAW SAYS ABOUT HIGH SCHOOL DISCIPLINE

Schools’ approaches to disciplinary records and consequences can be ambiguous, so it’s up to students and their families to be proactive in protecting their rights. The United States Supreme Court (SCOTUS) has said that students do not shed their constitutional rights at the schoolhouse door. That means that public schools must give students due process of law before taking adverse action against a student.

Additionally, students in public school have freedom of speech when it comes to social media posts. In June 2021, SCOTUS issued an 8-1 decision in Mahanoy v. B.L, that a public school didn’t have the right to discipline a cheerleader for her posts on social media. In that case, Brandi Levy had the constitutional right to post cuss words on Snapchat after she was cut on varsity cheerleading. Interestingly, Ms. Levy is now in college. However, while Ms. Levy’s missive on Snapchat was constitutionally protected, she could not prevent some colleges from deciding that her speech did not meet with the social values of an institution – drawing a line between protection from punishment of existing students versus the rights of prospective students.

The bottom line is that students should think before they post and understand the impact that social media can have on their futures. Parents should also be mindful of this and help their children by discussing these issues with them.