Tattletale vs. Reporter in the Cancel Culture Age 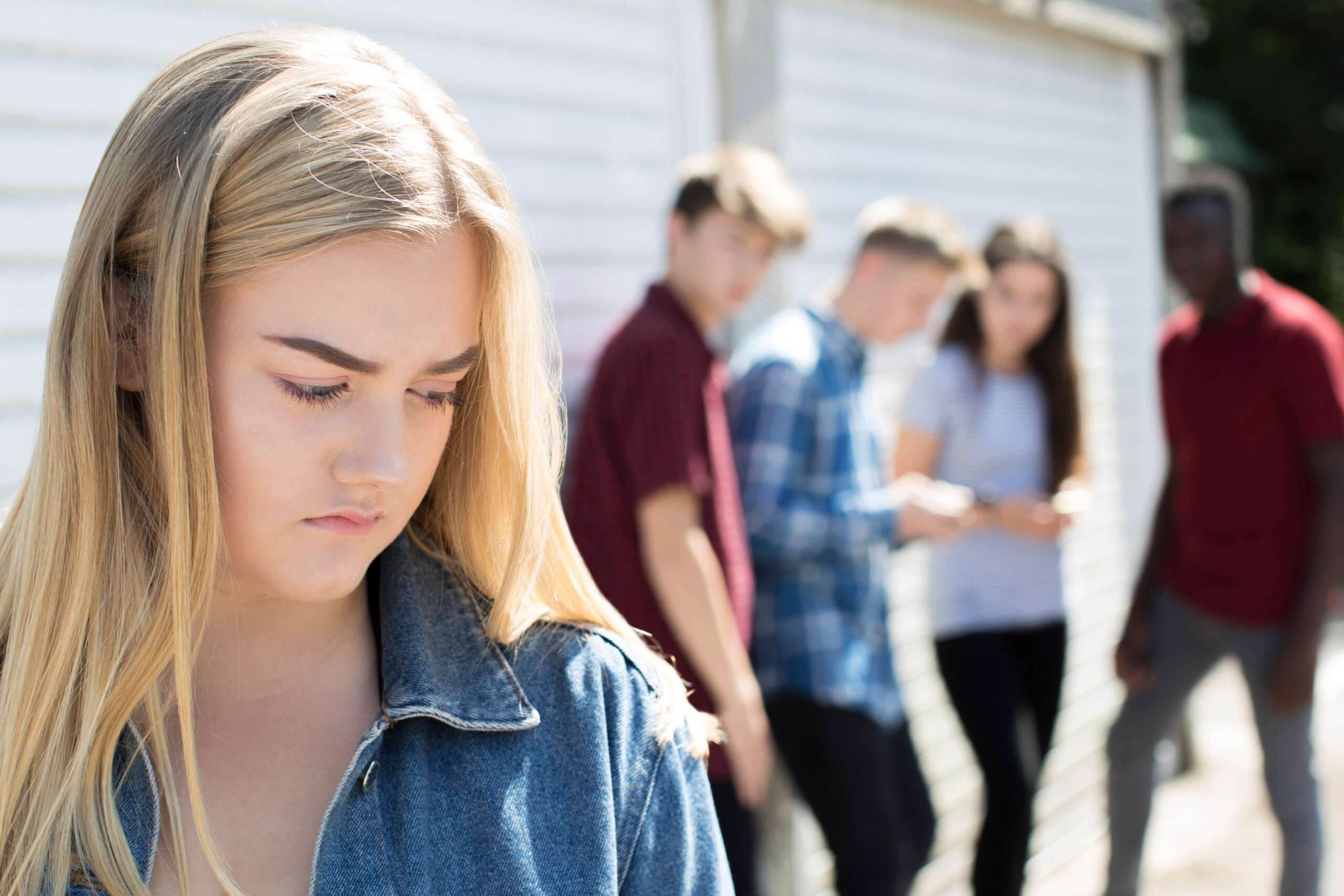 Tattling and reporting (or telling): two very different things. One is done to get someone in trouble, gain attention or hurt their reputation; the other is done when someone seeks protection of oneself or another person. In the cancel culture world we now live in, the line between the two can be blurry. That’s especially true amid the global COVID-19 pandemic, when young adults are struggling between social distancing rules and holding on to some sense of normalcy.

The lessons in tattling start young. We’ve all been warned “don’t be a tattletale or narc” and “snitches get stitches.” Who hasn’t told his or her own child to stop tattling on a sibling during the following situations: “Mom, Johnny took my book!”? Just as annoying, “Dad, Susie pulled my hair.” To this day, parents respond with, “no one likes a tattletale. Work out your problems or, even better, can’t you two ignore each other?” Translation: I just want to sit here, watch Netflix and relax with some wine (not whine).

Once school starts, kids learn that if you get a reputation for tattling, you can’t be trusted. How can someone become a best friend if one develops a reputation for telling secrets and gossiping? Friendships form early on by sharing deep, dark thoughts and fears. Your best friend will pinky swear to take your confidence to the grave. We all know how painful it can be when a friend betrays that confidence.

At the same time, we also instruct students to report certain behaviors. Students are trained to tell an adult if someone is hurt, is being bullied or is doing something that is against school rules or illegal. We also want students to feel comfortable turning to an authority figure when they face a situation that is overwhelming, frightening or that may make them feel uncomfortable. Creating no-judgment, safe relationships helps prevent succumbing to peer pressure.

In our own practice, we see all too many times examples of students who are tattling and not telling – and when you throw social media and the online world into the mix, the consequences far exceed whining on a playground. In fact, we have seen high school careers destroyed when tattling reaches every peer, parent and administrator at a school. Indeed, we have seen college careers end after certain alleged behaviors are either false, miscommunicated or just blown out of proportion. It has also led to the phenomenon of travel shaming, which we recently blogged about.

We are well aware that many students believe that when a student does something wrong, he or she needs to be publicly called out or canceled by peers to effect change. These peers publicly berate others through the use of social media and online forums. We recorded a podcast with two high school students (each with very different views) on the issue of cancel culture. But the purpose of this blog is to examine the underlying difference between when something should be reported and when a friend should just keep information in the proverbial vault.

Certain behavior demands zero tolerance. It’s just that we don’t think that zero tolerance must equate to public scorching or even reporting. For example, we have represented many students who have made racist, sexist and/or anti-Semitic slurs that were recorded and posted by friends for all to see. There is no excuse for such language, but we wonder if the individual who posted was really trying to stop poor behavior or if they were actually seeking cyber-attention and wanted to be seen as a “hero.” We question the motives of these posters. Wouldn’t a better response to the offending friend be to speak directly with them and say, “Don’t talk like that, it makes me feel uncomfortable,” or “I find your language offensive.”? One might argue that’s too much to expect of a teen. On the other hand, if a teen (or college student) feels comfortable posting online, shouldn’t they be coached to have a face-to-face conversation? Is posting online passive aggressive? Are we, as a society, endorsing this type of communication and encouraging cancel culture?

We are now representing students in college accused of violating COVID-19 rules. Typically, a small party escalates into a larger gathering only for a guest or passerby to snap a picture and hand it over to school authorities. The “hosts” are then subject to a disciplinary process that can lead to suspension or expulsion. This scenario is a tough one – as preventing COVID-19 must be a top priority during this pandemic.

Take hazing or bullying. We want students to report hazing and bullying. No doubt, there have been deaths that could have been prevented if a student would have called for help or intervention. Likewise, students should know when to report or intervene in cases where a sexual assault could occur or has occurred. Bystander intervention has been a successful tool to prevent not just sexual assault, but also binge drinking and many forms of harassment or unwanted comments that are racist or homophobic.

But we have seen abuses in this area as well. We have seen students called out for statements that don’t fall into those categories, but are simply expressions of ideas that are not as cool or “woke” these days. Just because you don’t agree with the majority doesn’t by default mean that you should be labeled as a racist or sexist. It’s just too easy today to use those categories as a way to stop speech that goes against the grain. We believe that there should still be a place for satire, commentary and yes, even “potty” speech or bawdy humor when used to punctuate an idea. We can’t be so sensitive that every word requires censoring. Isn’t our whole country founded on notions of open discourse, much less upholding the First Amendment?

These are undoubtedly hard lines to draw but sometimes, we just wonder – can students learn that telling and reporting does not have to be accomplished over the internet, where if a mistake is made, it cannot easily be resolved?