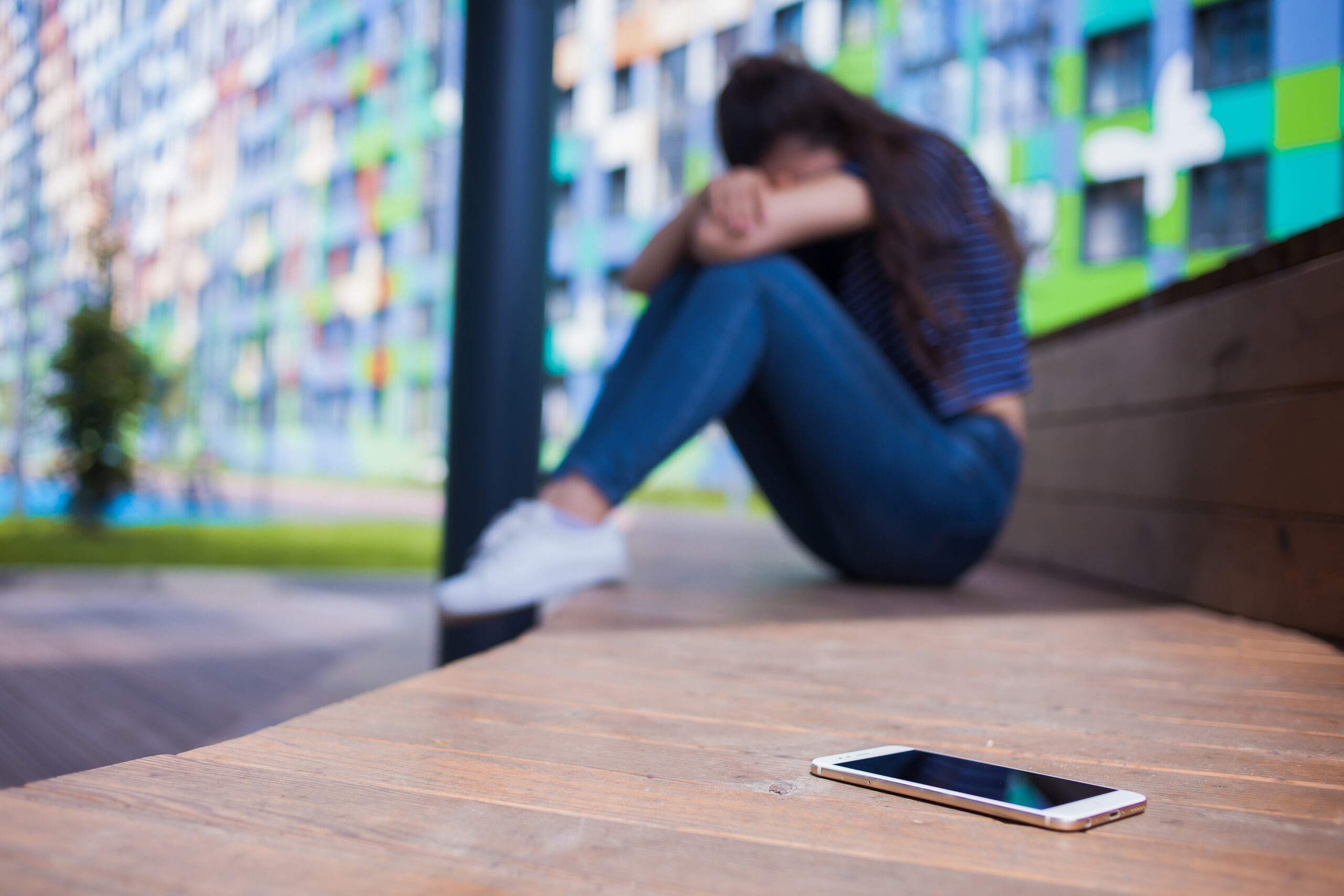 For the past year, our Student & Athlete Defense Reputation Management practice has blogged and recorded podcasts on how cancel culture can alter the course of a student’s life. One social media slip-up can last years beyond the actual mistake. Our team of attorneys and media specialists has worked with clients in crafting and posting apologies and making meaningful amends for prior misdeeds. At some point, we wonder: will teenagers ever understand that posting racist or sexist comments will lead to disastrous results? Will these kids ever learn?

Apparently not. Indeed, the New York Times recently highlighted the story of young Jimmy Galligan and Mimi Groves. Jimmy – who is biracial – reportedly opened his phone last year in history class and viewed a popular female classmate, then 15-year-old Mimi Groves, uttering a racist word in a three second video created by Ms. Groves in 2016. Jimmy did not delete the video. Instead, he stored it and decided that he would wait for the right time to use the video against Ms. Groves.

In the four years after making the recording, Ms. Groves forgot about her video. She became a cheerleading captain and used her standing as a peer leader to rally against racism and show support for Black Lives Matter after the murder of George Floyd. She also excitedly published details on social media about when and where she would be attending college and become a member of the collegiate cheerleading team. Jimmy decided that this was the time to expose Ms. Groves for being, as he saw it, a racist. Jimmy released the video and anonymously responded to Ms. Groves’ BLM support by calling out her hypocrisy.

Ms. Groves was then immediately “canceled” by peers and her community. Local news outlets called her out for continuing a long–standing tradition of white supremacy in her high school.

Former friends wrote to her college and urged for the rescission of her acceptance. Moments after these cries for justice, Ms. Groves was removed from her college cheerleading team and politely asked to withdraw her college acceptance.

Mimi Groves was 15 and a freshman in high school when she made her mistake. In fact, she had issued an apology before the republishing of the social media posting and had matured during her time in high school. But her apology was too little, too late. She has had to learn the hard way that in today’s world, mistakes made on social meaning have lasting impact.

We have had many Mimi Groves come through the doors of our practice. As we stated before, we try hard to craft meaningful apologies and encourage our students to take concrete steps to becoming more thoughtful, kind students by facilitating the following:

We were not surprised by Mimi Groves capturing the attention of the New York Times. What we are surprised about is that more is not being done to prevent these occurrences from happening again. We believe that the above takeaways should also occur proactively and hope to get the word out, lest more pain and cancelling occur in the future.  If you have any questions about this article or would like to learn more about managing cancel culture, contact Susan Stone (scs@kjk.com / 216.736.7220) or Kristina Supler (kws@kjk.com / 216.736.7217).