What to Expect During a Research Misconduct Investigation 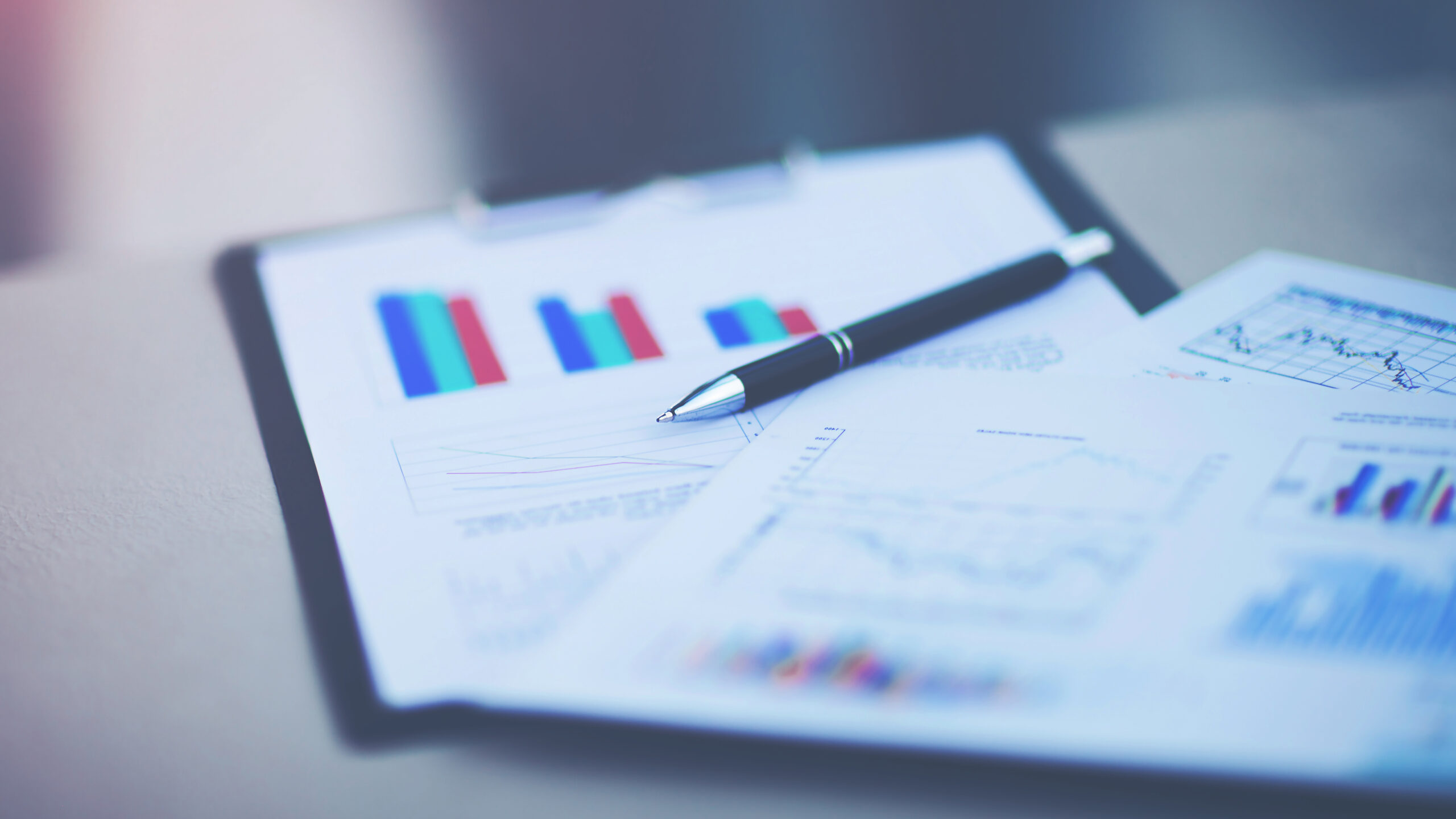 An accusation of scientific or research misconduct can end the career of anyone working in academic or scientific research. Whether the accused is a PhD candidate or a tenured professor, the consequences of being found to have falsified, plagiarized or fabricated research are significant and far reaching. Consequences can range from the loss of a PhD, termination from employment or retraction of published articles, to criminal prosecution if federal grant money supported the research.

We see many brilliant academics become understandably overwhelmed by allegations of academic or scientific misconduct. Anxiety often stems from confusion about the process. Here are the general nuts and bolts of an academic institution’s research misconduct investigation process:

The first step is the inquiry phase. When this occurs, a person is appointed to review the evidence and interview witnesses, such as the complainant and other students or co-workers, to determine whether there should be a full investigation into the allegations against the respondent. Most institutions will promise that this initial inquiry stage is confidential. A respondent may have no idea that an inquiry has started, although some institutions may provide notice to the respondent.

Sometimes, the inquiry phase will end and the process goes no further. Other times, there is a recommendation for a more thorough investigation, and an official notice will be provided to the respondent. At this stage, it is essential that the accused researcher seek the assistance of a skilled advisor.

A hearing is conducted after the investigation is completed. The burden of proof for these hearings is typically preponderance of the evidence, or commonly understood as 50% plus a feather. The hearing panel must use this burden of proof to determine (a) if there was a significant departure from accepted practices of the relevant research community; and (b) if the misconduct was committed intentionally, knowingly or recklessly.

The respondent will either maintain his or her innocence or mitigate any errors that might have occurred in the research. Many times, a respondent will explain to the panel that an honest mistake was made, that another person who contributed to the project made the mistake, or that if a mistake was made, that it was de minimus and can be corrected. Respondents might hire experts in the field to prove that the research is valid.

Our Advice for Those Accused of Research Misconduct

Over the years involved in these cases, we have two simple truths for the accused. First, do not lie. If you make a mistake, own up to the error. Many times, institutions agree to allow a student or employee to rework a dissertation or research paper so that it complies with academic integrity guidelines. What can seem insurmountable at first blush can be repaired with some patience. However, lying is never a good idea.

Further, it is often better to voluntarily report research misconduct than to get caught, especially when innocent co-authors could be implicated. Institutions do not like to be embarrassed by having outside third parties uncover that a paper is based on fraud in scientific research. When we represent employees, we are also better positioned to secure either continued employment or a resignation agreement in circumstances when an employee comes forward and assists with damage control. Again, a proactive position makes moving forward a greater possibility.

Finally, after the process is over, we work with professionals to rebuild their reputation. Sometimes, we assist with drafting retractions. We have also drafted carefully worded apology letters. No matter what path is chosen, we work to provide legal and reputational repair support so that the professional’s career is not permanently harmed. Our goal is to preserve the work, career and reputations of our clients.