Whenever an interaction between students and/or faculty at a federally-funded university involve some form of sexual harassment or violence, the school is required to step in and investigate. Title IX is part of the 1972 education Amendments Act, a federal law which requires schools that receive federal funding to prevent any discrimination against their students on the basis of sex. This can include harassment, stalking, unwanted touching, and any form of sexual violence as a form of discrimination. As a result, a student or member of staff accused of a Title IX violation could face disciplinary and academic penalties.

Get in Touch With Us Today

If you are a faculty member or graduate student who has been accused of research misconduct, learn more about how our Academic & Scientific Research Misconduct group can help.

A Columbus Title IX lawyer could be your advocate in the event that you have been accused of one of these violations. They can advise you on how to approach these investigations and, if possible, argue against the invocation of Title IX if the alleged conduct does not meet the standards of sex discrimination. An experienced attorney is dedicated to ensuring due process and preventing your reputation from being tarnished.

The Role of Title IX in Investigations

In 1972, Congress mandated that all schools that receive any form of federal funding must prohibit all discrimination on the basis of sex. Over the years, this expanded to include a requirement that schools act to prevent and investigate any allegations of misconduct that occur on its property or affect a student’s academic learning. This can also apply to any incident committed by members of their student body or staff against another that occurs off-campus if the act occurred in a relation to a campus-sponsored event.

A university’s Title IX investigatory body has the power to gather evidence, speak with witnesses, and even ask students or professors to testify before the body. If they deem the incident to be serious enough, the panel could suspend or expel a student or professor.

However, Title IX affords the following rights to the accused:

A Columbus lawyer specializing in Title IX cases could help university students or staff defend their reputation and their right to continue their education following a Title IX complaint.

Title IX requires all federally-funded colleges and universities in Columbus to formulate procedures for dealing with allegations of sex discrimination. This includes establishing tribunals that can investigate these allegations and allot punishment if they believe that a policy violation has occurred.

A Columbus Title IX attorney could provide essential support during this difficult time. Every school will have its unique procedures in these situations. For some, they may require respondents to appear for questioning with legal counsel at their side. A lawyer can hone in on the evidence – or lack thereof – and make the case as to whether this incident rises to the level of Title IX or if it even happened at all.

Lawyers may also be able to question witnesses to the alleged event. This might include the complainant, as well as other people who present evidence to the committee. Once again, the school’s individual policy will determine the extent to which this is possible.

Protecting Those Who Report Violations

Those who report Title IX violations are given protections as well. If a student makes an allegation against either a professor or another student, it is against the law to retaliate against the complainant by lowering their grade, taking them off of sports teams or other group activities, suspending them, or allowing further harassment. In addition, a professor or other employee who makes an allegation is also protected. The administration cannot dock their pay, shift their responsibilities unfairly, or terminate their employment.

Anyone who believes that they are being targeted for reporting abuse should reach out to a local Title IX lawyer for legal advocacy. 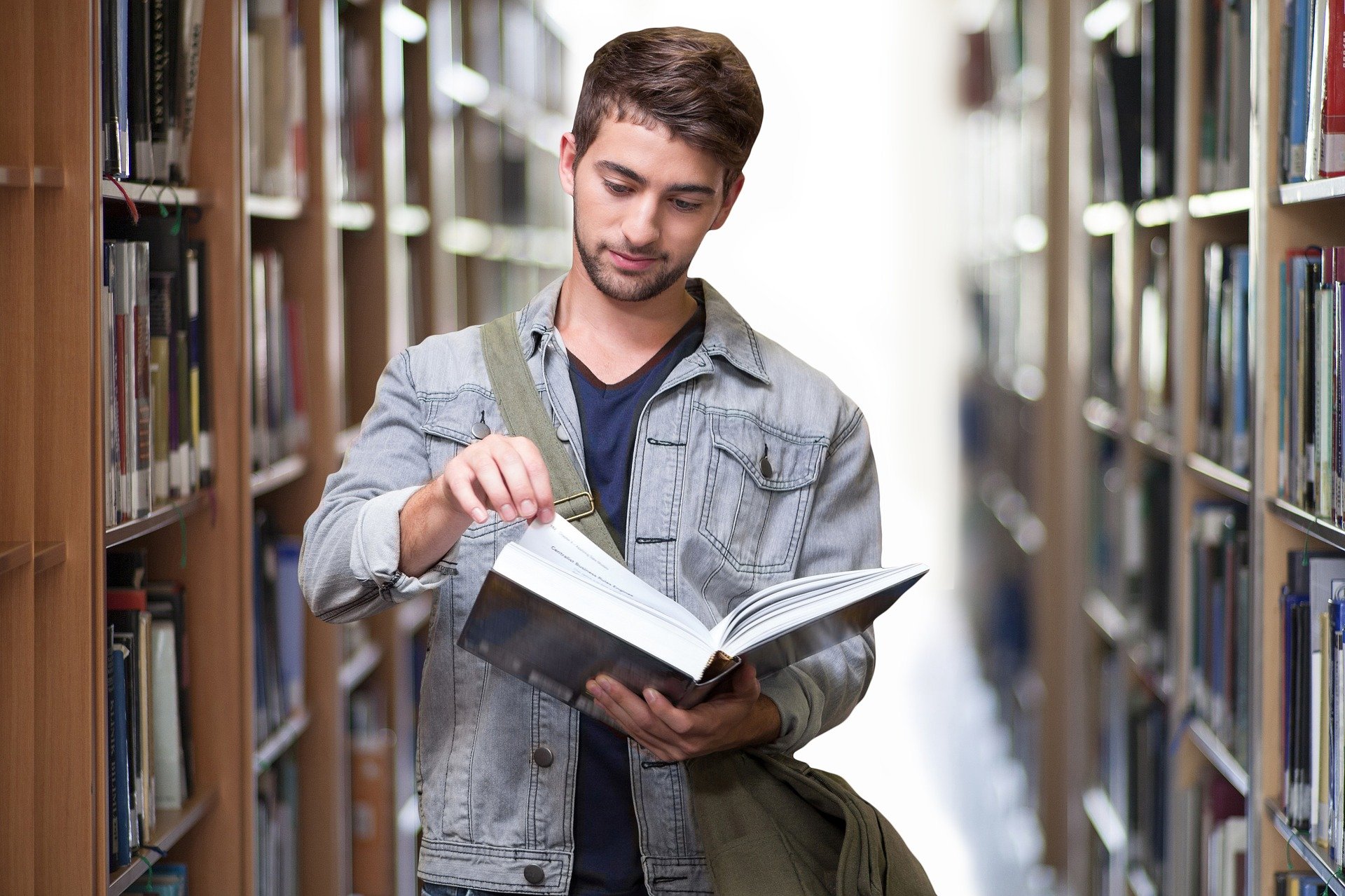 Let a Columbus Title IX Attorney Fight for Your Future

A Columbus Title IX attorney knows that many respondents are not always granted due process during these hearings and will actively work to keep the process fair and impartial. Reach out to KJK if you are in need of robust advocacy in the face of a Title IX investigation. An attorney can inform you of your rights, help to formulate a defense, and ensure that there is no unwarranted retaliation.

Allegations of cheating and plagiarism are skyrocketing due to virtual learning environments imposed by COVID-19. If you’ve been accused of academic misconduct during this time, please don’t hesitate to contact us.

See What Our CLients are Saying

Enough cannot be said for how helpful KJK was ...

for me during my allegation process. Susan and Kristina were extremely knowledgeable and passionate toward my specific case. They consistently had steps of action to take in my defense and were extremely flexible when working with me. They helped prepare me, both mentally and emotionally, prior to my hearing. Thanks to their hard work, I now have my future back.”

Susan and Kristina are great lawyers.

They helped me resolve an extremely difficult academic dishonesty accusation case against me at the university level. They had helpful ideas and were persistent in making sure my defense was the best it could be. They were creative in their way of utilizing outside resources that helped achieve a positive outcome. Good, prompt responses to my questions. I highly recommend them!

Committed to College Students In COLUMBUS & Throughout Ohio

Where We Can Help

Our Columbus Title IX attorneys have experience serving students at many of the colleges and universities below: