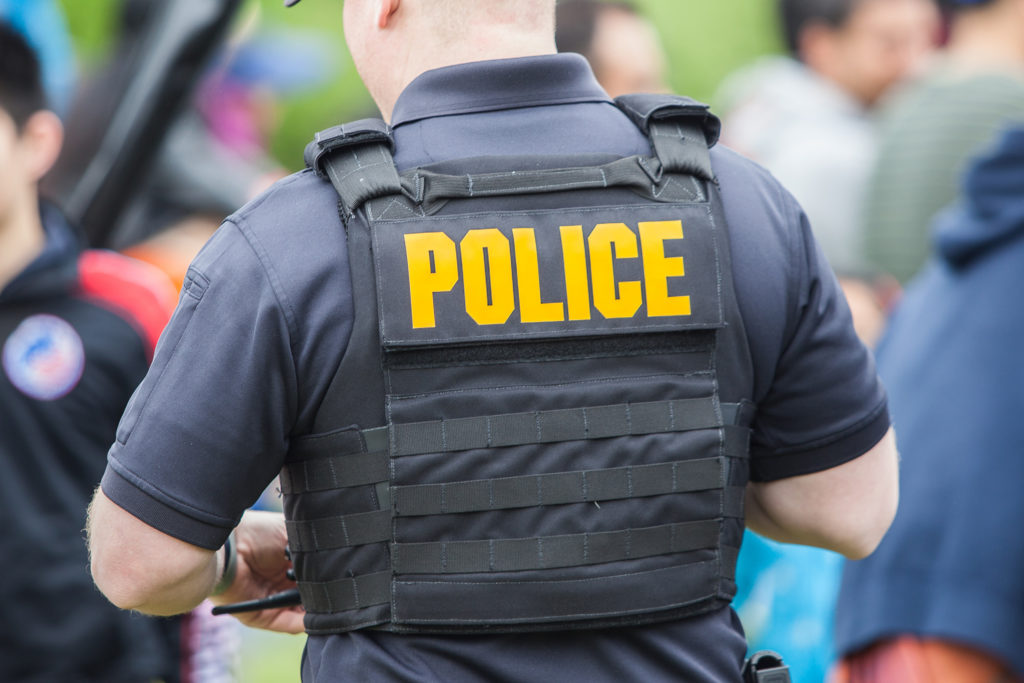 Meanwhile, a growing number of campuses are using sworn, armed police officers as part of their campus law enforcement, especially in public universities. In the most recent research by the Bureau of Justice Statistics, 75% of campuses used armed police officers in the 2011-2012 academic year, up from 68% in the 2004-2005 school year. About nine in 10 public campuses (92%) and four in 10 private campuses (38%) used sworn police officers in the 2011-2012 academic year; most (86%) had the power to make arrests beyond campus boundaries.

These trends make it critical that students know what to do when they find themselves on the receiving end of a police inquiry. Students are particularly vulnerable, as they may not understand the situation’s gravity or how to handle it. Here’s what students should do when approached by the police: