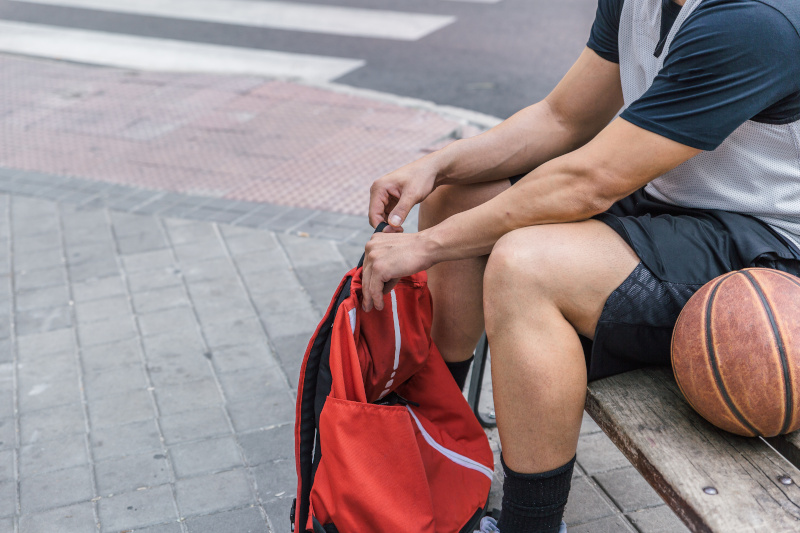 As The Ohio State University’s investigation of Urban Meyer unfolds, the career of this storied head football coach hangs in the balance. A working group of six will dig deep into Meyer’s handling of alleged domestic violence in 2015 by assistant coach Zack Smith, trying to answer such critical questions as: What did Meyer know and when? How did he respond? And how should he have responded?

But there’s a deeper question at play here, one that looms large over the spate of campus sexual misconduct allegations sweeping across the country’s colleges and universities – has Title IX gone too far?

It’s in OSU’s Title IX policy that the grounds for Meyer’s Aug. 1 placement on paid administrative leave can be found. The university points to a clause in Meyer’s employment contract that requires him to report “any known violations of Ohio State’s Sexual Misconduct Policy,” which, according to the Columbus Dispatch, “would include ‘sexual harassment, sexual assault, sexual exploitation, intimate violence and stalking’ involving any student, faculty or staff or that is in connection with a university sponsored activity or event. According to the contract, a ‘known violation’ means one that the coach is aware of or has ‘reasonable cause to believe is taking place or may have taken place.’”

But what we know so far about Meyer’s actions falls far short of that standard.

While Ohio State’s policy contains an appropriate prohibition against domestic violence, the policy is designed to protect faculty, staff, students and visitors to campus. In this case, the allegation is that Smith’s ex-wife and the victim of abuse, told Meyer’s wife about the situation and this knowledge was imputed to Meyer. Requiring Meyer to act on a third-party conversation between his wife and a wife of an employee exceeds the boundary, intent and plain language of Title IX.

Pressure to act … too fast?

The impact of the #MeToo movement on college campuses can’t be overstated. Academic institutions are feeling the pressure to respond swiftly when allegations of sexual misconduct emerge. Given the speed at which these accusations fly across campuses, institutions often respond with an equally rapid reaction out fear of being perceived as negligent or as having a historic acceptance of sexual misconduct and rape culture. Caught in what has been labeled a “sex panic” frenzy, some institutions are expanding the scope of Title IX to apply its reach far beyond what the legislature intended.

Title IX’s powerful thirty-seven words were designed to ensure that no person be excluded, on the basis of sex, from participation in, be denied benefits of or be subjected to discrimination under any educational program or activity receiving financial assistance. In other words, all students should have the same opportunities in school regardless of sex. While Title IX applies to off-campus behavior involving students and certain employees, no language extends it to individuals not connected to a college or university, or to situations that do not involve a program or activity of the college or university.

Athletics in the crosshairs

Nowhere has this over-application of Title IX been more apparent than in intercollegiate sports. For years, football coaches were accused of turning a blind eye to reports that players committed acts of sexual assault on female students without recourse. In one recent court ruling, a female student alleged that Baylor University actively concealed years of sexual violence committed by its football players. The court held that the college’s inadequate response to Title IX allegations amounted to a deliberate indifference to the student’s rights under Title IX.

After court rulings like this one, the NCAA developed its own response to a history of neglect. A task force created a “Sexual Violence Prevention Toolkit” to provide institutions with a go-to manual on how to train athletic administrators on educating students on preventing sexual assault. The NCAA recommends that the toolkit be used as a guide with resources to conduct ongoing education for student-athletes, coaches and administrators. Likewise, each director of athletics must attest annually that the sexual violence policies are provided and accessible to student-athletes. All of these educational initiatives are in line with the broader goal of prevention and education on sexual assault.

This Title IX frenzy has led some college athletic programs to adopt rules that are even more stringent than their university’s Title IX policy. Last year, Indiana University at Bloomington adopted a policy dictating that students who have either been found guilty criminally or pleaded no contest to a felony sex crime, such as rape or domestic violence, are disqualified from participating in intercollegiate athletics-related financial aid, practice or competition.

This means that students with a criminal record of a sex crime and have served a punishment as a juvenile may never be given a second chance in athletics. There are no opportunities for past offenders to prove that they have learned from past mistakes and are ready to start fresh. Instead, those students cannot ever overcome past errors and have a chance at college sports.

The Southeastern Conference (SEC) went even further than Indiana University by adding a restriction on transfer students. The restriction applies to transfer student-athletes who have been convicted of or pled guilty or no contest to a felony involving serious misconduct, or have been subject to official university or athletics department disciplinary action related to serious misconduct at any time during enrollment at their previous institution.

The SEC made these students ineligible for athletically related financial aid, practice or competition at an SEC member institution. This prevents student-athletes from transferring to an SEC school with either a criminal record or a finding of responsibility for violating a Title IX policy.

This policy lumps students with a criminal history into the same category as those with a Title IX finding against them. On one hand are students with a criminal history, found guilty in a court of law with the right to attorney representation. On the other hand are students accused of a Title IX violation, who are held to the same standard and subjected to the same restrictions as convicted felons, but without the same rights. They become marked on their own campus and barred from transferring to another school.

Where does the boundary lie?

No one disputes that colleges and universities must take steps to prevent sexual misconduct. Students should have equal access to education without concern for personal safety. #MeToo has forced all institutions to reexamine past behaviors and provide the necessary training, education and response to eradicating sexual violence on campus.

However, addressing historic and current abuse does not mean that athletes with a prior conviction should be punished forever, or that administrators and coaches like Urban Meyer should be required to report any and every rumor of sexual misconduct, especially when the rumor does not implicate a student or athletic program. Without boundaries, the laudable goal of Title IX becomes obscured and a Kafkaesque environment emerges.