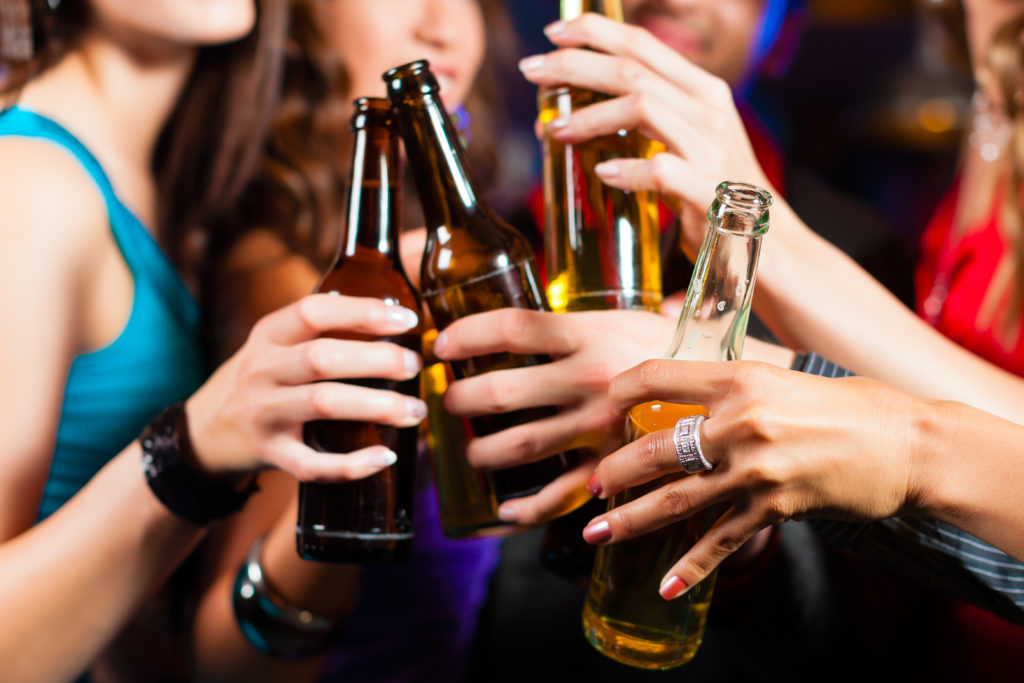 The very nature of Greek life implies that students join fraternities and sororities to form tight bonds. Bonding is why students join, why they stay and what these organizations sell to potential new members. And yet, the Association of American Universities reported in 2016 that 48% of Greek students have witnessed a drunk person heading for a sexual encounter and 77% of those students did nothing. The reasons for that inaction could be many. Some students might fear ruining a friendship or a relationship with another organization on campus. Others might not know what to do, or just want to avoid getting involved.

That’s why more Greek organizations are calling upon members to become “proactive bystanders,” by taking personal responsibility for a situation and intervening to ensure the well-being and safety of others. It’s a concept that could have a prevented recent high-profile incidents impacting fraternities and sororities. Year after year, chapters are being closed for violating university policies. Last year’s hazing death of Timothy Piazza, a pledge at the Beta Theta Pi fraternity at Penn State University, resulted in an indictment of four members – one was sentenced earlier this month to house arrest, probation, fines and community service after pleading guilty – and a permanent ban on the fraternity on campus. Piazza’s death could have been prevented by a proactive bystander.

So how can fraternity and sorority members play the role of proactive bystander?

Proactive bystander intervention challenges the norms on campuses by encouraging students to speak out and act in situations that can lead to a sexual assault, violence and even death. By “doing,” the culture shifts and campus communities become allies. It should be no surprise that campuses with higher levels of bystander intervention also have a lower level of sexual assaults, physical violence and verbal abuse.

Doing and being a proactive bystander doesn’t make students uncool or a snitch. It actually shows how much students care. They may be angry at the moment of intervention, however, they might later be grateful. Greek men and women are powerful enough to change their campus cultures and reduce incidents of sexual assault, verbal abuse, physical violence and relationship abuse when they act as proactive bystanders. Greek students are responsible to look out for their brothers and sisters by being aware and preventing potential situations of harm. The university community is part of the solution, but it starts with Greek life.

This article was published in the September 2018 Fraternal Law Newsletter.