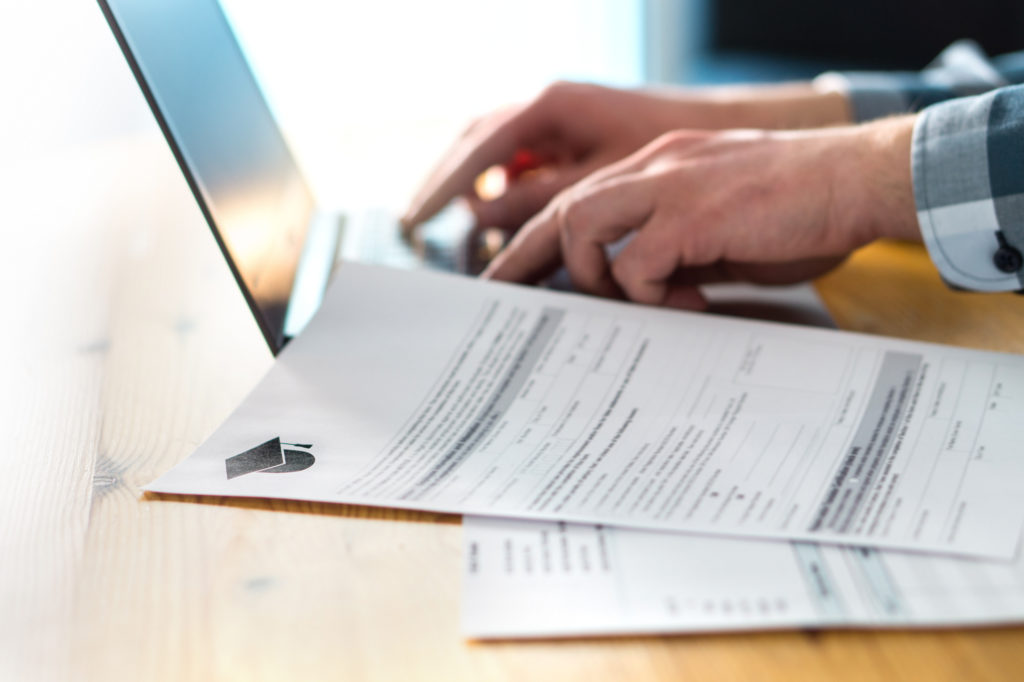 For years, the Ban the Box movement has argued that asking criminal history questions on employment applications prevents low income minorities from gaining employment and obtaining a fresh start. Likewise, removing criminal history questions on the Common Application will help low income students of color have a chance at obtaining an advanced degree. Indeed, in 2016, the U.S. Department of Education issued guidance encouraging colleges and universities to “remove barriers that can prevent the estimated 70 million citizens with criminal records from pursuing higher education” through an initiative called “Beyond the Box.”

Finally, after years of pressure from high profile politicians, civil rights activists (particularly those who advocate for Ban the Box) and educational professional organizations who fight tirelessly to make higher education accessible and inclusive, the Common Application for the 2019-20 admission cycle set to roll out August 1 will look a little different. For the first time since 2006, the Common Application will drop the question about applicants’ criminal history. The website states that “The Common Application is committed to advancing access, equity, and integrity in the college admission process.”

Removing the question is a huge step in leveling the playing field and limiting bias against black and Latino applicants. After all, a check on a box does not give an admissions officer enough information. Questions such as when an infraction occurred are left unanswered. In some cases, an incident could have happened when the applicant was just 15 years old. A lifetime could have passed in those four years, and is it likely admission officers are proficient enough in the law to even know how to properly assess a criminal record?

While this change is a huge step for the Ban the Box movement, we still have a long way to go. Individual universities still have the option of adding criminal history questions to their own applications. And, the question about disciplinary infractions and suspensions remains a part of the Common Application. This issue will certainly be the next battle. Marsha Weissman, former executive director of the Center for Community Alternatives, has her gloves for battle. She states, “Leaving the question about school discipline, at least as it applies to high school, is ridiculous based on the vagaries of how discipline varies by district… and has roots in racial bias. It also overemphasizes behavior done by adolescents — and flies in the face of the science of adolescent brain development. Even the juvenile justice system is recognizing that.”

Those of us committed to a more level playing field in the admissions process should acknowledge the important progress made in removing the criminal record question, but still continue to advocate for eliminating other racially biased factors and lingering penalties for truly youthful indiscretions.

It remains to be seen whether The College Board and individual college admissions offices will recognize the long-term impact of stigmatizing young adults for adolescent behavior. Is it just to hamper future opportunities through what may be the poor choices of underdeveloped temporal lobes?