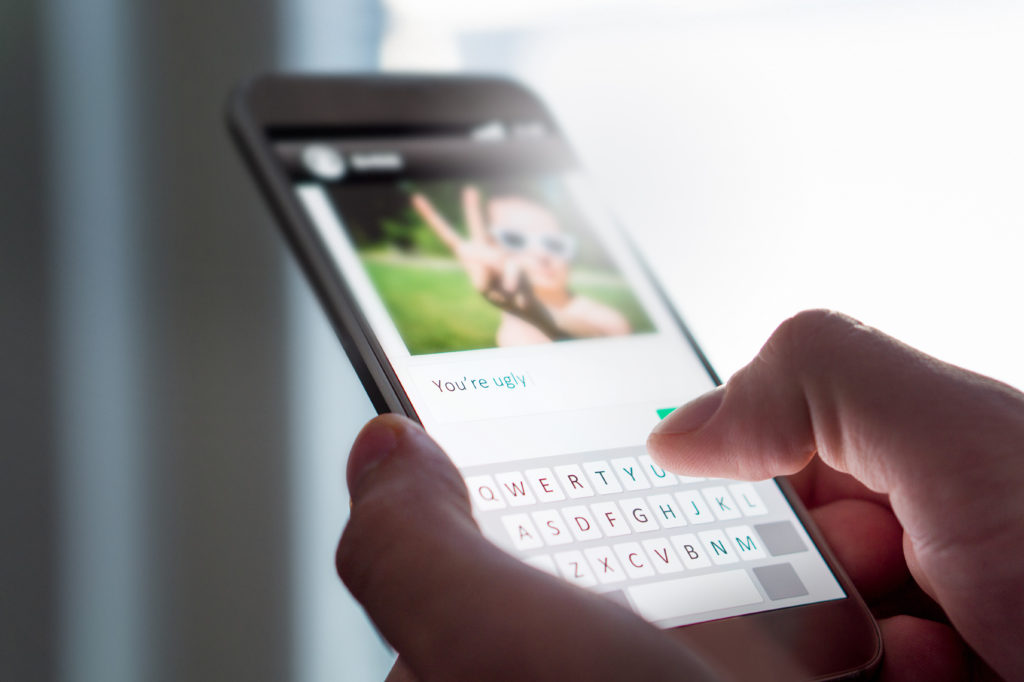 Could we all just throw our phones away? Yes, it’s nice to have the convenience of a phone and computer in one gadget. Technology is amazing. We can now drive and dictate text messages and social media posts at the same time in mere seconds. But, do we really want to be able to text and post without thinking about what we’re saying? What’s the practical cost of this convenience?

In our law practice representing students accused of different forms of misconduct, we see that the price is high. On a daily basis, we defend students who send and receive naked photos, all while bragging about sexual exploits. We also represent students who have been accused of rape on social media. Before there is any semblance of an investigation, they are prosecuted and convicted in the court of public opinion. Greek life, sports teams and other social groups ostracize theses students, causing them to endure shame and humiliation at the hands of an allegation made in a tweet or on Instagram.

We’ve had a case where a student was accused of shutting down school district servers with the push of a button. In another case, our client simply ‘liked” another students post about blowing up a school.  Typically, we defend students who simply like to post the usual naked photo and brag about their exploits.  The internet offers students multitudes of ways to get kicked out of school and charged with a crime. It’s a problem that seems impossible to fight. Kids just post away. After all, is a thought even real if it isn’t shared online for all the world to see?

Ninety-five percent of teens own a smartphone. Recent statistics show that these teens are on Snapchat, with eighty percent of them also on Instagram. Sadly, fifty percent of these smartphone users report being bullied on social media. Bullying can range from derogatory name-calling to threats of violence.  Again, in our practice, we have had several clients accused of being a rapist on social media. These students are then prosecuted and convicted in the court of public opinion. Their fraternity, sports teams and other social groups ostracize them, leaving these students to bear shame just on an allegation via a tweet and post.  We have had many students exhibit suicidal ideation and worse, attempt suicide.

Recently, Instagram announced that it will take affirmative efforts to stop bullying. Before users publish a comment that could be considered offensive, a pop-up will confirm whether they want to go forward with the negative post. The hope is that the user will stop and think twice before posting, rather than impulsively making a decision that could destroy another person. An additional feature will allow a user to review and approve comments by a “restricted account” (i.e. a bully) before the comments show up on the user’s content. Instagram’s commitment to stopping – or at least curtailing – bullying is laudable.

But we aren’t so optimistic about the real world impact of this effort. We know based on experience that many students use “Finstas” or fake accounts to post cruel statements. These cowardly attacks are premeditated, and it’s easier to post anonymously than to look someone in the eye and tell them how you really feel. Also, in a world where teens and young adults tweet and post every detail of their days, very little is addressed in private. Meanwhile, our firm remains in the middle of social media battles. Sorting through social media has become de riguer for student defense attorneys.

We admire Instagram for taking this important step against bullying. However, to truly make a difference, we have to ensure we’re talking to our kids about the dangers of the internet and educating them regarding safe and responsible use of technology. These conversations should include the importance of privacy settings on social media, as well as certain platform’s built-in reporting systems, which can allow users to anonymously report online bullying or harassment. We recommend this be an ongoing conversation with your children. Also, don’t be afraid to do some monitoring. After all, some kids need a little snooping for their own protection.