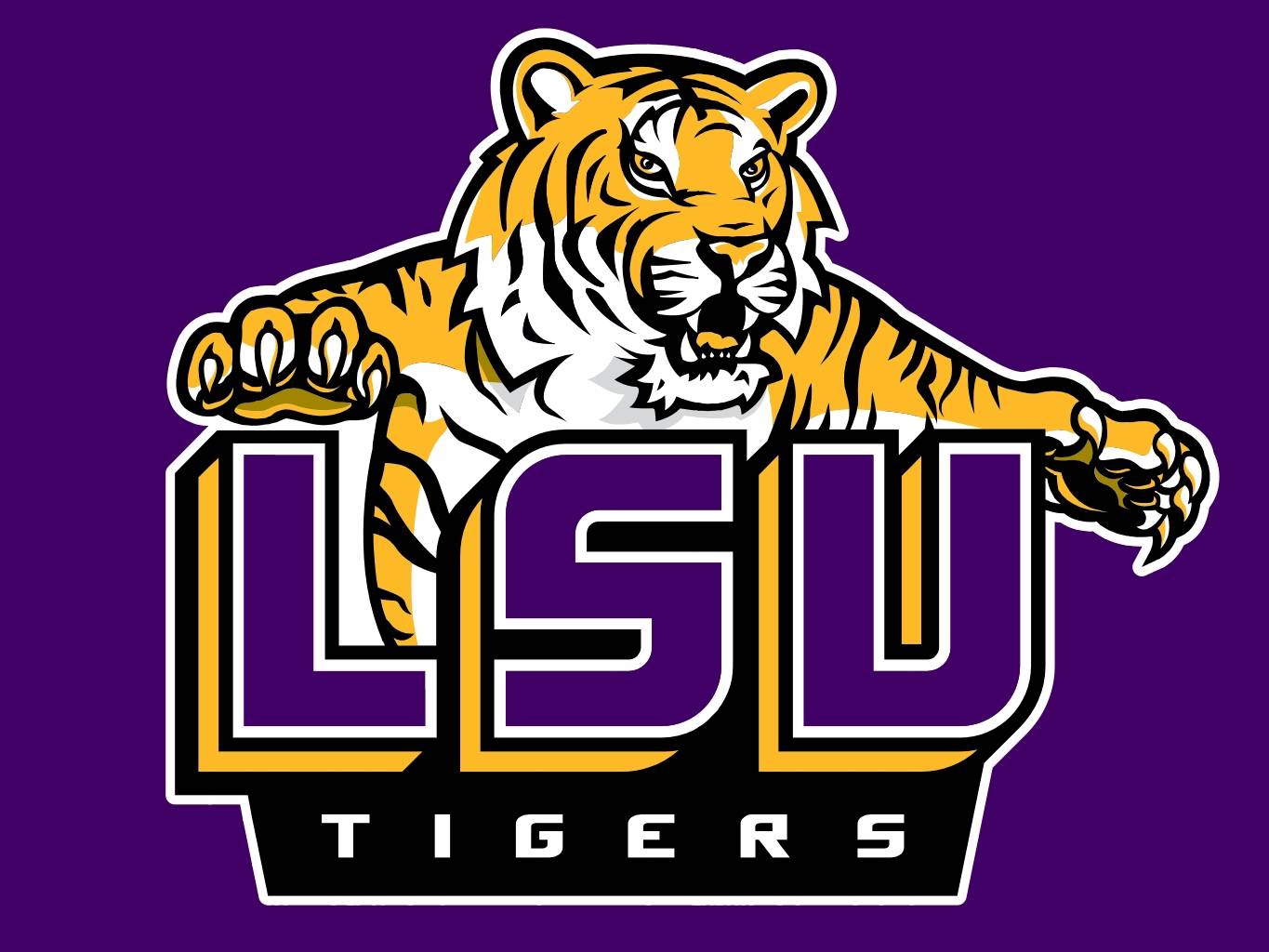 BATON ROUGE, La. — A former LSU football player filed a federal lawsuit Thursday against the university for its “unjust and discriminatory decision” to suspend him from the team after a female student said he forced her to have sex.

The federal lawsuit states LSU officials investigated a claim by a female student that the football player had non-consensual sexual intercourse with her on the night of Jan. 23 in Baton Rouge. The player learned of the complaint on Feb. 4 and was suspended two days later from the team by LSU head coach Ed Orgeron. The player was later found responsible for a policy violation by the school, according to the lawsuit.

The lawsuit, filed in U.S. District Court for the Middle District of Louisiana in Baton Rouge, only refers to the player as John Doe.

Attorneys are asking that LSU reinstate their client to the football team; restore his full athletic scholarship; remove all references to the suspension from his academic record; issue a declaration that LSU’s process is unlawful; and award such other relief as the court may deem just and proper.

“We’re not going to have any comment,” LSU general counsel attorney Winston DeCuir said Thursday. “We just received that lawsuit. At this time, we don’t have any comment on pending litigation. We haven’t even had a chance to discuss it.”

The case has been assigned to U.S. District Court Judge Shelly Dick.

“We hope that Judge Dick will sign the restraining order to stop LSU from suspending this young man,” said Baton Rouge attorney John McLindon, who is working as co-counsel with Kohrman Jackson & Krantz of Cleveland.

The female LSU student who made the complaint to LSU officials is referred to in the lawsuit as Jane Doe. No arrests have been made or charges filed regarding her complaint.

Susan Stone of the Kohrman Jackson & Krantz law firm in Cleveland said in a statement that “LSU’s biased, unfair, incomprehensible, and prejudicial system” is responsible for her client’s suspension and removal from the football team and subsequent loss of his scholarship.

The lawsuit alleges LSU violated the player’s constitutional rights and did not give him the opportunity to defend himself.

“LSU consistently placed the burden on (the player) to understand and follow its incomprehensible policies and held his failure to understand them against him,” Stone said. “All the while, LSU went out of its way to explain the process in detail to the accuser and her parents. LSU’s process violated Title IX by discriminating against (the player) on the basis of his sex, violated (his) due process rights, and was in breach of its contractual obligations.”

Title IX is a federal civil rights law passed in 1972 that states “no person in the United States shall, on the basis of sex, be excluded from participation in, be denied the benefits of, or be subjected to discrimination under any education program or activity receiving federal financial assistance.”

The lawsuit states that on Feb. 4, LSU informed the player it was investigating an allegation that he engaged in non-consensual sexual intercourse.

“The notice did not identify the complainant, did not provide a location where the alleged incident occurred, or provide any details describing the alleged conduct that formed the basis of the investigation,” the lawsuit states.

The suit states the player became aware the investigation had been concluded on March 6 and that he was found responsible for the policy violation although he “was never made aware what evidence or witnesses existed against him.”

According to the lawsuit, an investigation found the player responsible “despite clear inconsistencies” in the accounts of the player and the female student, including that she claimed that she vomited twice while with the player on the way back to her dorm. The player stated she did not vomit or otherwise give any indication of intoxication.

The suit alleges that the school’s Title IX lead investigator, Jeffrey Scott, was uncommunicative with the player, while LSU was in frequent communication with the female student and her parents.

LSU blamed the player for his failures to abide by the nuances of the school’s policy, the suit states, while the school did not explain the policy to the player in the detailed manner as it was explained to the female student.

KJK publications are intended for general information purposes only and should not be construed as legal advice on any specific facts or circumstances. All articles published by KJK state the personal views of the authors. This publication may not be quoted or referred without our prior written consent. To request reprint permission for any of our publications, please use the “Contact Us” form located on this website. The mailing of our publications is not intended to create, and receipt of them does not constitute, an attorney-client relationship. The views set forth therein are the personal views of the author and do not necessarily reflect those of KJK.