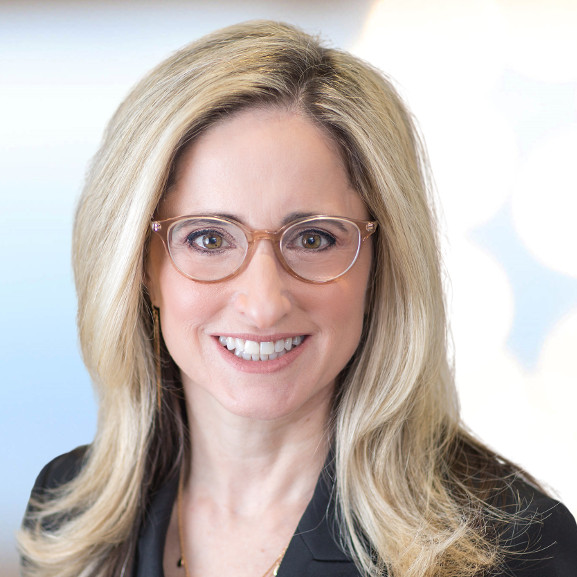 She has tried numerous cases in Columbus and has “represented students faced with allegations from colleges based in Columbus.”

Stone, co-chair of the firm’s student and athlete defense/Title IX practice group, is routinely hired as a student adviser for the campus investigation and hearing phase of proceedings, and is also retained to handle subsequent university level appeals. Her work includes student matters involving hazing, bullying and social media. Stone also handles due process complaints and shaping of 504 plans and individualized education programs for students with disabilities.

Her clients also include students with mental health and neurological disorders, particularly those with autism spectrum disorder.

CJN: Why did you decide to become an attorney?

Stone: I was on the high school debate team and loved the experience. Arguing is in my DNA.

CJN: Did you have anyone in particular who inspired you towards this path early on?

Stone: My high school debate coach went to law school, and I wanted to follow in his foot steps.

CJN: How do you approach working with students on their legal issues? How do you, for example, begin to engage them and learn their story?

Stone: We take a family-centered approach when working with students that starts with an extensive intake process. We try to include the parents in the decision-making process rather than present just a boiler plate legal defense. Many times, we encourage the entire family to seek therapy rather than place blame on the accused student.

CJN: What are the biggest legal issues that students face now?

Stone: It’s hard for students to make a mistake in the age of “cancel culture.” We find that most errors are caught on social media. Nothing seems private or sacred anymore. Don’t post anything you wouldn’t want your bubbe to see.

CJN: What are the biggest legal issues that children with special needs, including autism spectrum disorder, face now?

Stone: Students with ASD struggle the most after they leave high school and no longer have an integrated support system between home and school. We say that it’s like falling off of a cliff with no net once that student graduates from high school.

CJN: How do your Jewish beliefs and Jewish values play a role, if at all, in your legal work?

Stone: My Torah values inspire my work every day. Don’t judge, view others favorably and try to help students know that they are a gift from God even if a large mistake is made or they feel different or “other” from peers.