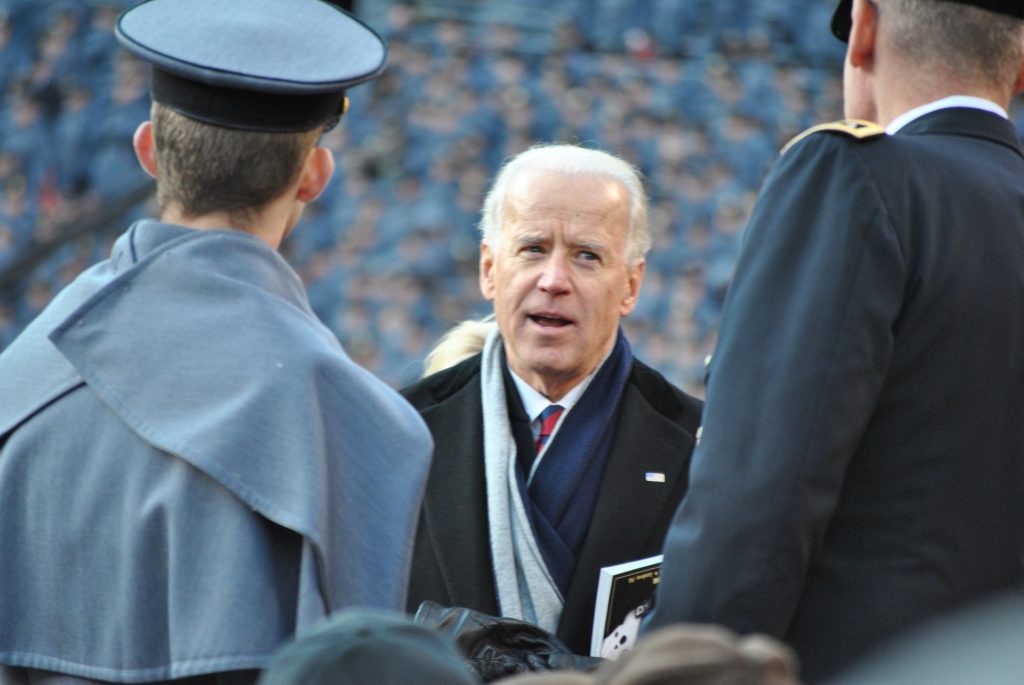 Betsy Devos, the Education Secretary under former President Trump, is responsible for outlining how schools and campuses should handle sexual assault and harassment allegations. Her regulations faced opposition from many groups and there were federal lawsuits arguing that these regulations violated Title IX and promoted discrimination. However, proponents for the regulations argue that the changes help bring fairness to the proceedings – something we agree with.

The goal of the Biden administration is to “guarantee education free from sexual violence.” This newly signed executive order aims to keep educational environments such as college campuses safe from violent sexual offenses and protect students. Education Secretary Miguel Cardona has been directed to examine the regulations and make sure all the Education Department’s current rules and regulations are anti-discriminatory. President Biden is seeking to reform the rulings former President Trump put in place regarding sexual misconduct on college campuses and at universities around the country.

It is still unclear how President Biden will approach the Title IX reform, but will those reforms deny the accused a fair process? Will the right to cross-examination disappear? Will colleges regain authority to adjudicate Title IX complaints involving conduct that occurred off campus? The Trump administration undid many of the rules the Obama administration put in place in 2011, and when asked if the Biden administration will bring back Obama-era guidance, Biden did not specifically answer yes or no. The direction the Biden administration will take in changing the Title IX rulings is unclear, but it is generally assumed he will be bringing back many of the rulings Obama made as President.

Whether you reported a Title IX violation, were accused of sexual assault or are involved in a Title IX investigation, our team stands ready to help. You do not have to navigate the nuances of Title IX alone and should reach out to an attorney sooner rather than later. Our team can advise you of your options and give you the representation you deserve.