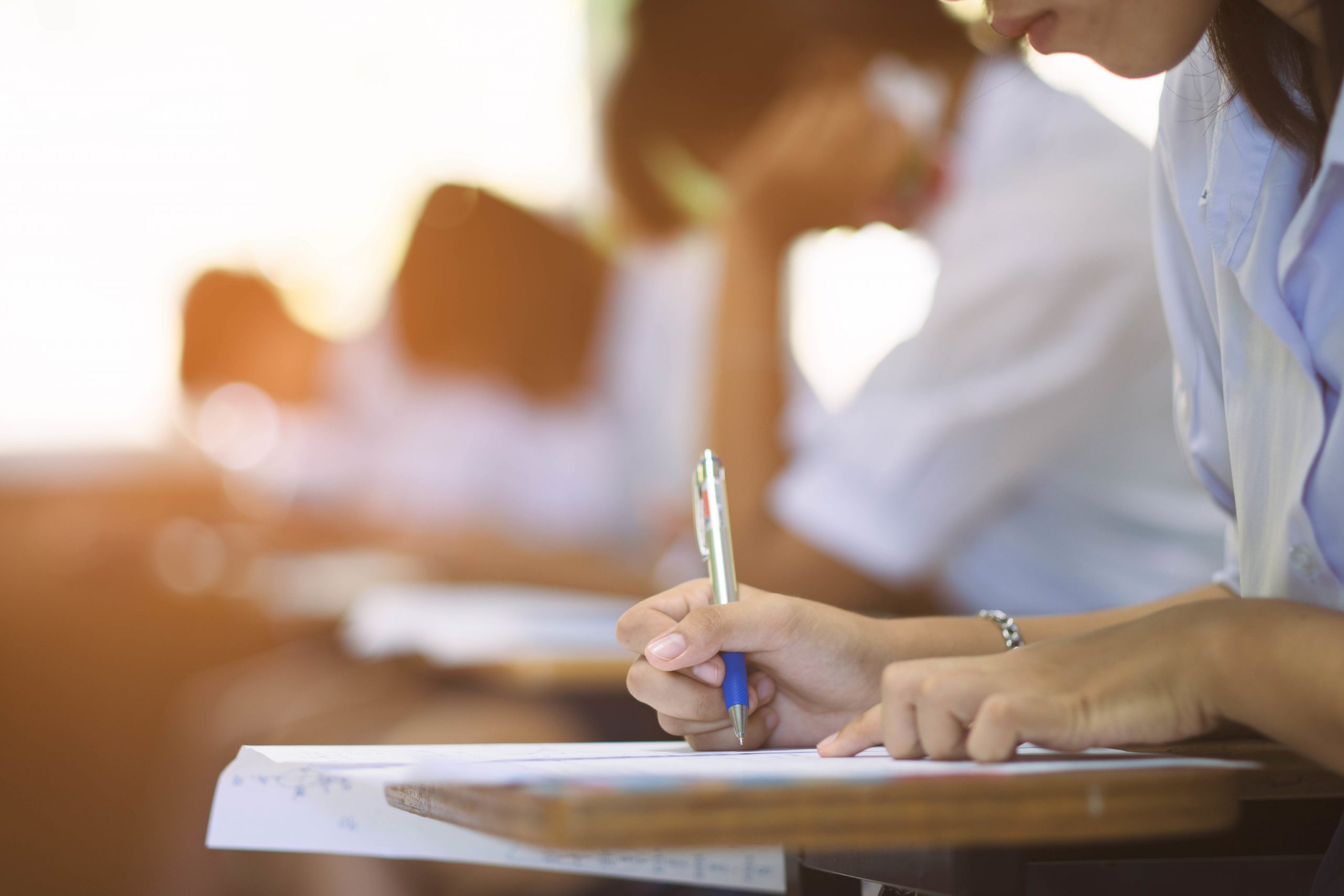 Many people are unaware that Title IX applies to a high school setting. However, the application of Title IX is different when we are addressing the behavior of younger students.

What Conduct May be Considered Sexual Harassment?

Sexual harassment, which is a form of sex discrimination, can include unwelcome sexual advances, requests of sexual favors, or other undesired sexual conduct. This conduct can be physical, verbal, visual, or online through social media and other forms of communication. It does not have to target someone specifically to be considered unlawful. Actions or words are considered to be sexual harassment if they are sexual in nature, belittle or disadvantage someone based on their sex, are based on sex-based traits like pregnancy, or are hostile towards sexual orientation or gender identity.

What Conduct is Not Considered Sexual Harassment?

Simple teasing or taunting, immature comments, off-color jokes, as well as incidents that only occur one time and do not involve physical contact will usually not be considered a violation of Title IX.

Under the new Title IX regulations, harassment is only considered to be in violation of Title IX when it is so severe, pervasive, and objectively offensive that it negatively impacts a student’s daily life and creates a hostile, intimidating, abusive, or offensive learning environment. One-time incidents of unwelcome conduct may not rise to a violation of Title IX. Particularly in high school and other grade school environments, age is an important factor in determining if harassment occurred.

Minors, especially young children, have not reached a full maturity level and their conduct is not judged the same as those who are considered legal adults. Oftentimes, high school students are not given the same level of education or training about sexual harassment and its consequences as college students and working adults. While it may be cruel, commenting on body parts does not constitute sexual harassment in high school unless it occurs multiple times and affects the learning environment. Once the comments become chronic, then Title IX may be implicated.

Harassment occurs in high schools, but not every joke amounts to sexual harassment One-time incidents which do not produce serious harm should not be seen in a Title IX context. This is especially true in environments where formal training and behavioral expectations are not always given, such as in elementary schools.

When your child gets into trouble based on something they said to another student, it is important to familiarize yourself with the school’s Title IX policy. While the words or conduct in question may require discipline, Title IX may not necessarily apply.

If you have concerns about whether an incident your child was involved in is considered sexual harassment, or if you are a student who was accused of a violation of Title IX, contact one of our attorneys.