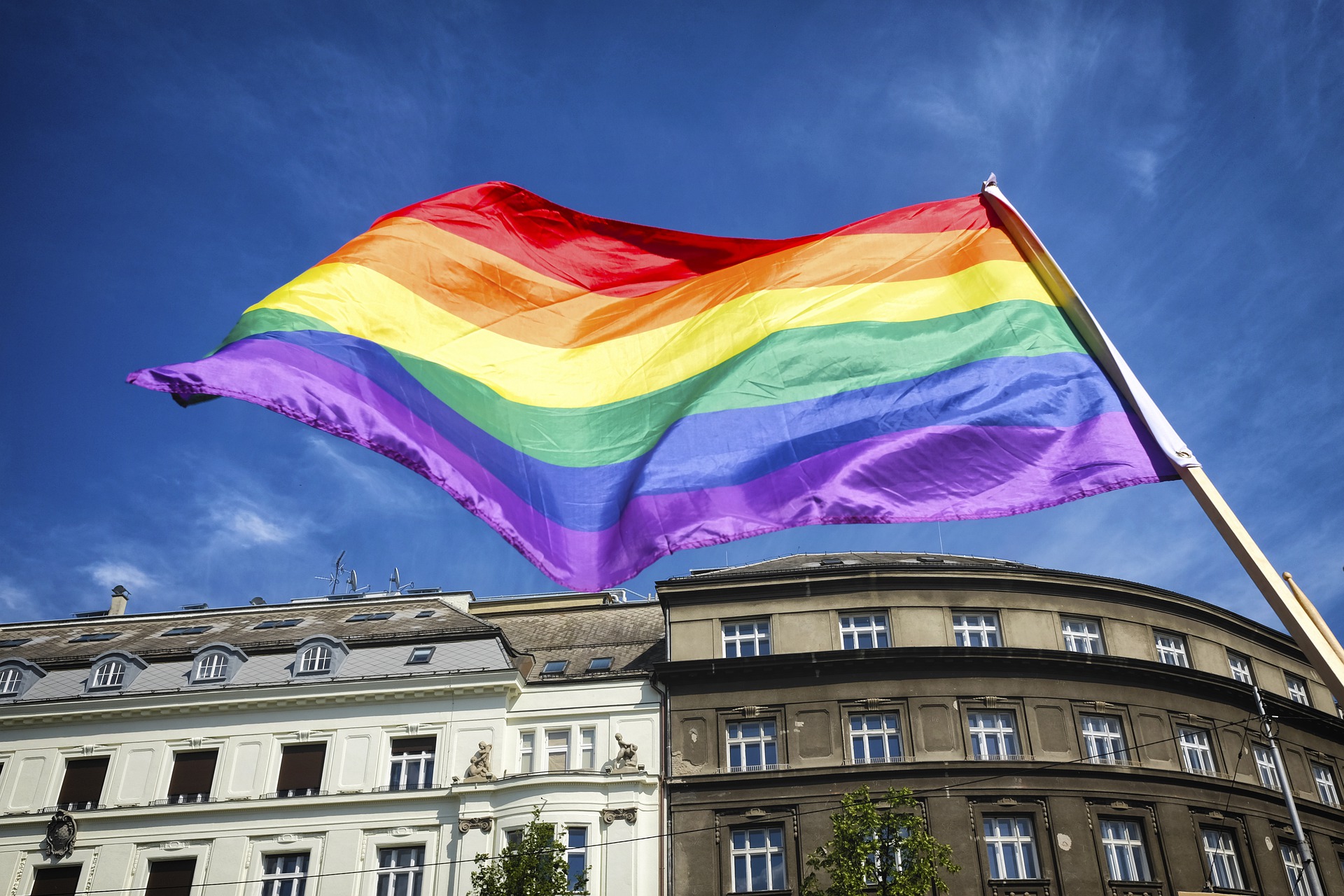 Upon taking office on January 20, 2021, President Biden issued a number of executive orders intended to roll back certain directives put in place by the Trump Administration and to establish the incoming administration’s commitment to combatting discrimination. One of President Biden’s more controversial first-day orders involved the expansion of protected classes within federal anti-discrimination legislation to include gender identity and sexual orientation.

The impact that this order will ultimately have on college students and schools is not entirely clear yet. At least one school—College of the Ozarks in Missouri—has already begun the process of challenging the order in federal court. However, a federal district court recently denied the College’s request for an injunction and temporary restraining order.

The Scope of Executive Order 13988

Executive Order 13988, titled “Executive Order on Preventing and Combatting Discrimination on the Basis of Gender Identity or Sexual Orientation,” begins with a declaration that every person in the United States deserves respect and dignity no matter their sexual preferences or gender identity. It also references the U.S. Supreme Court’s decision in Bostock v. Clayton County (2020) establishing that the prohibition against sex-based discrimination laid out in Title VII of the 1964 Civil Rights Act includes discrimination based on sexual orientation and gender identity.

This order, if upheld, will require federal agencies to ensure these two categories are included as protected classes in all of their non-discrimination policies, including policies mandated by the Civil Rights Act, the 1965 Immigration and Nationality Act, Title IX of the Education Amendments Act of 1972, and the Fair Housing Act.

What Relief Did College of the Ozarks Seek?

On April 15, 2021, the College of the Ozarks named the Biden Administration as a defendant in a federal lawsuit challenging a Department of Housing and Urban Development (HUD) directive meant to comply with Executive Order 13988. The suit argued that HUD’s directive would require the plaintiffs to violate their religious beliefs by forcing them to “open women’s dorm rooms to [biological] males,” as stated by College President Jerry C. Davis. It also claims that Executive Order 13988 contradicts previous judicial rulings regarding the interpretation of “sex-based discrimination” in the Fair Housing Act as being based solely on biological sex.

The College of the Ozarks sought an injunction and temporary restraining order so they would not have to comply with HUD’s effort to implement Executive Order 13988. However, on May 19, 2021, a federal district court denied the relief sought by the school. This ruling opens College of the Ozarks up to significant fines and punitive damages if they continue to resist making changes to on-campus housing policies required by HUD’s new interpretation of the Fair Housing Act.

Potential Next Stages in the Case

In a statement released after their motion for a temporary restraining order was denied, College of the Ozarks insisted that “the fight to protect [their] religious freedom has just begun.” Presumably, this means they will continue pursuing their lawsuit against the Biden Administration. In the meantime, the effect this lawsuit could have on federal protections for LGBTQ+ students across the country will become clearer as the case progresses.

Contact the KJK team if you believe a school is violating your child’s right to be free from discrimination in an educational setting.