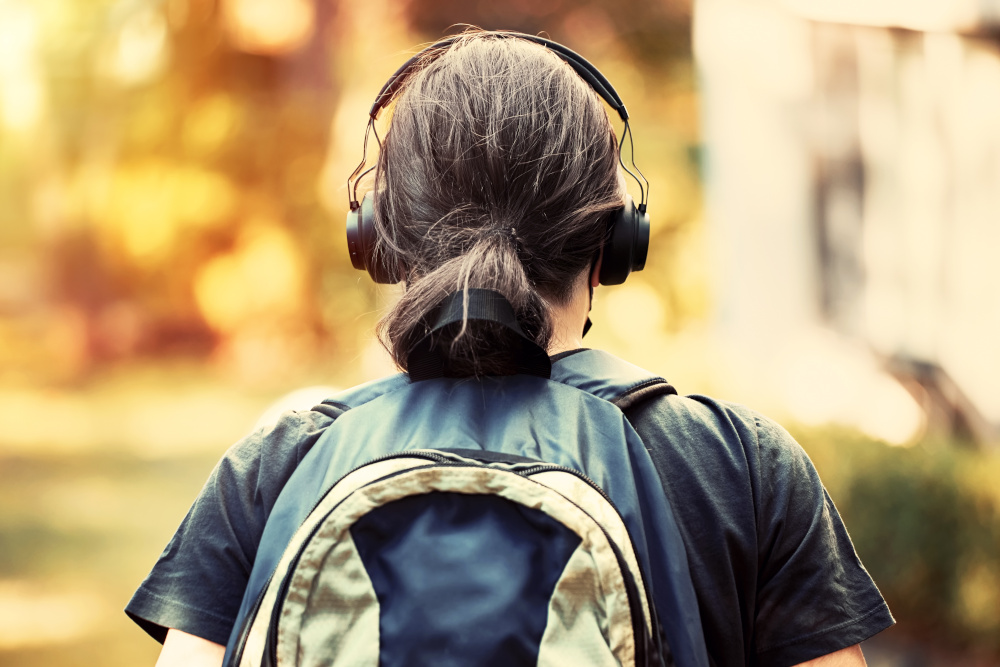 On the cutting edge of social issues, the law presents a murky and moving mark when attempting to define the complex relationships among parents, educators, and students. With a moving social zeitgeist, gender is a hot button issue, and, as a recent petitioner for writ of certiorari to the Supreme Court has aptly noted, “many of us bring heavy baggage into any discussion of gender and sex.” Regardless of any potential baggage, the fact remains that transgender issues are becoming more commonplace in schools and present intricate questions of law that remain largely unsettled.

In practice, a parent’s and school’s plans and desires for students do not always align. This tension has been reflected in relevant caselaw. Parents do have a constitutional right to direct the upbringing of children, including the right to oversee the care, custody, and control of their child. This right is grounded in the Due Process Clause of the Fourteenth Amendment. Caselaw suggests that, in some ways, the school may act in loco parentis when students are in class, and schools’ right to dictate much of the curriculum, including potentially controversial topics such as sex education and evolutionary theory, have been largely affirmed in court over parental religious or moral objections. These cases have held that, while parents have a right to decide whether to send a child to public school, the parent does not have a right to control what is taught there.

In much of the published authority regarding transgender minor students, the students and parents’ interests are aligned, that is, the parents are supportive of their child’s transition and take on the school to address alleged discrimination. Caselaw presenting a situation in which the parent and student are not aligned is rare. Testing the law in this scenario may increase in coming years as social activist organizations may take up transgender minor students’ cases against their schools and guardians.

One case in which a parent was unsupportive of a minor child’s transition, is Calgaro v. St. Louis County, a case in the Eighth Circuit Court of Appeals. In that case, a 17-year-old transgender student, living on her own, obtained medical treatment to transition from male to female. The student’s mother sued numerous parties, including the school district and the principal, alleging that she was wrongfully denied access to educational records, and foreclosed from making educational decisions. The court dismissed the case against the district because there was no allegation of a policy or custom that caused any injury. The court also held that the law did not “clearly establish” that a parent has a liberty interest in access to educational records. This case is instructive but adds a layer of complexity in that it involved a legally emancipated student. Where a student is still in the custody of the student’s parents, complications quickly multiply.

There is some authority supporting the proposition that a minor student’s privacy interest in information regarding the student’s gender and sexual identity may outweigh a parent’s interest in directing the upbringing of the student. When previously tested, a few courts have found a minor student’s privacy interest in this information could be violated if a school offers this information to a parent of its own accord. In one case out of California, the Central District of California suggested that a student has a constitutional right to privacy with regards to a school disclosing information about that student’s sexual orientation to her parent or guardian. The Court of Appeals for the Second Circuit has stated it is “beyond a doubt” that transgender status is “‘excruciatingly private and intimate’ for those who wish to keep it private.”

Where a student wishes to keep a desired social transition at school private from parents, there is even less guidance for schools and parents regarding where the law distinguishes the roles of the parents and the school. Addressing a particularly front-line area of this area of law, parents recently brought a lawsuit against a school in Maryland, concerned that a school’s policy of confidentiality for transgender students, allowing transgender status to be held confidential from parents, interferes with the parents’ rights to direct their children’s upbringing. The case, filed in October of 2020 in Maryland state court and removed to federal court December 7, 2020, is still ongoing.

Several unique legal issues are presented by a child desiring to transition to a different gender socially at school without a parent’s knowledge. Questions with heavy constitutional considerations are implicated for schools and parents:

Given the flux in this area of the law and incongruencies across jurisdictions, the answers to these questions vary significantly. The assistance of a skilled education lawyer is necessary to navigate these challenging and changing legal standards.