Stone & Supler Discuss The Red Zone With LSU’s The Reville 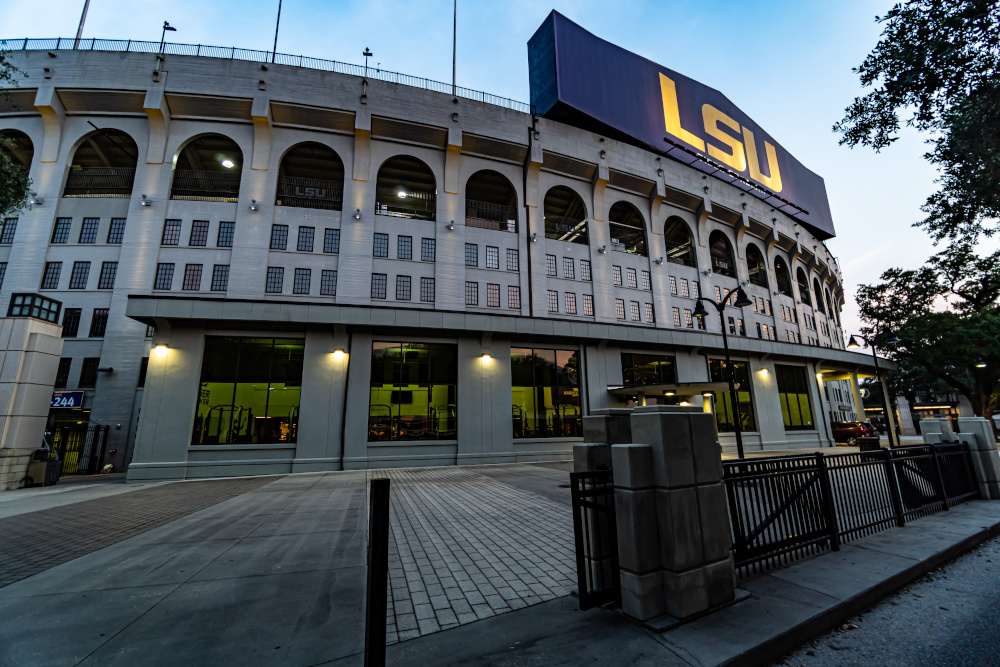 KJK Title IX attorneys Susan Stone & Kristina Supler Speak With LSU’s newspaper The Reveille on The Red Zone, and how it could be exacerbated due to the pandemic this year.

By Maddie Scott, The Reveille

LSU is four weeks into a six-week period known as the Red Zone, a term referring to the heightened number of sexual assault incidents occurring on college campuses during the beginning of the school year.

Civil Rights and Title IX Interim Vice President Jane Cassidy reported that LSU is currently experiencing an increase in incidents this year compared to previous years. The cause of this increase, however, is unclear.

“It’s hard to tell whether it’s because of communication we’ve sent out about reporting, the website and mobile app we have created, the heightened awareness dues to the media these past six months, more students on campus, or a combination of all those things,” said Cassidy. “But we are receiving more incident reports and have been working with students to resolve the issue and/or provide resources to help them begin to heal and initiate an investigation if they want to go in that direction.”

Title IX attorneys Kristina Supler and Susan Stone say this year’s Red Zone could be worse than years past due to the COVID-19 pandemic.

“Students aren’t and haven’t been able to access what I think most of us would consider ordinary social outlets,” Supler said, referring to the pandemic. “There’s a worry that when everyone gets back on campus, and for now rising sophomores in particular who were virtual all of last year, there’s sort of this coalescence of everyone on campus, eager to embrace friends [and] reconnect.”

Supler and Stone believe an important step to combatting the Red Zone comes from college administrators and students spreading the word about the dangers of the phenomena. LSU has initiated several student-led events throughout the fall to inform students about sexual assault and reporting.

LSU also created a student task force for the prevention of sexual assault and violence. The task force meets regularly with President William Tate and other administrators to develop education and awareness events, according to an email sent out by Cassidy.

The email also noted other aspects of LSU’s Title IX’s office expansion, such as mandatory sexual misconduct training for all faculty and staff, quarterly reports sent to Tate and a more user-friendly website for support and reporting.

When asked what students should keep in mind for the duration of the Red Zone and throughout the semester, all three women had the same answer: the importance of consent.

“Drinking and sex are a dangerous cocktail,” said Stone, noting the importance of asking how much an individual has had to drink before engaging in any sexual activity, and to only accept closed drinks or drinks made in front of you.

“Silence without actions indicating permission is not consent,” Cassidy said. “The responsibility for obtaining consent lies with the individual initiating the sexual activity. Consent is automatically withdrawn by a person who becomes incapacitated. Use of alcohol or drugs does not eliminate the responsibility to obtain consent.”

Victims of sexual assault or other forms of sexual misconduct can fill out an incident report with the Office of Title IX on the LSU Mobile App under “Survivor Support,” by e-mail at titleix@lsu.edu, by phone at 225-578-9000, or visiting the Office of Civil Rights & Title IX in 118 Himes Hall.