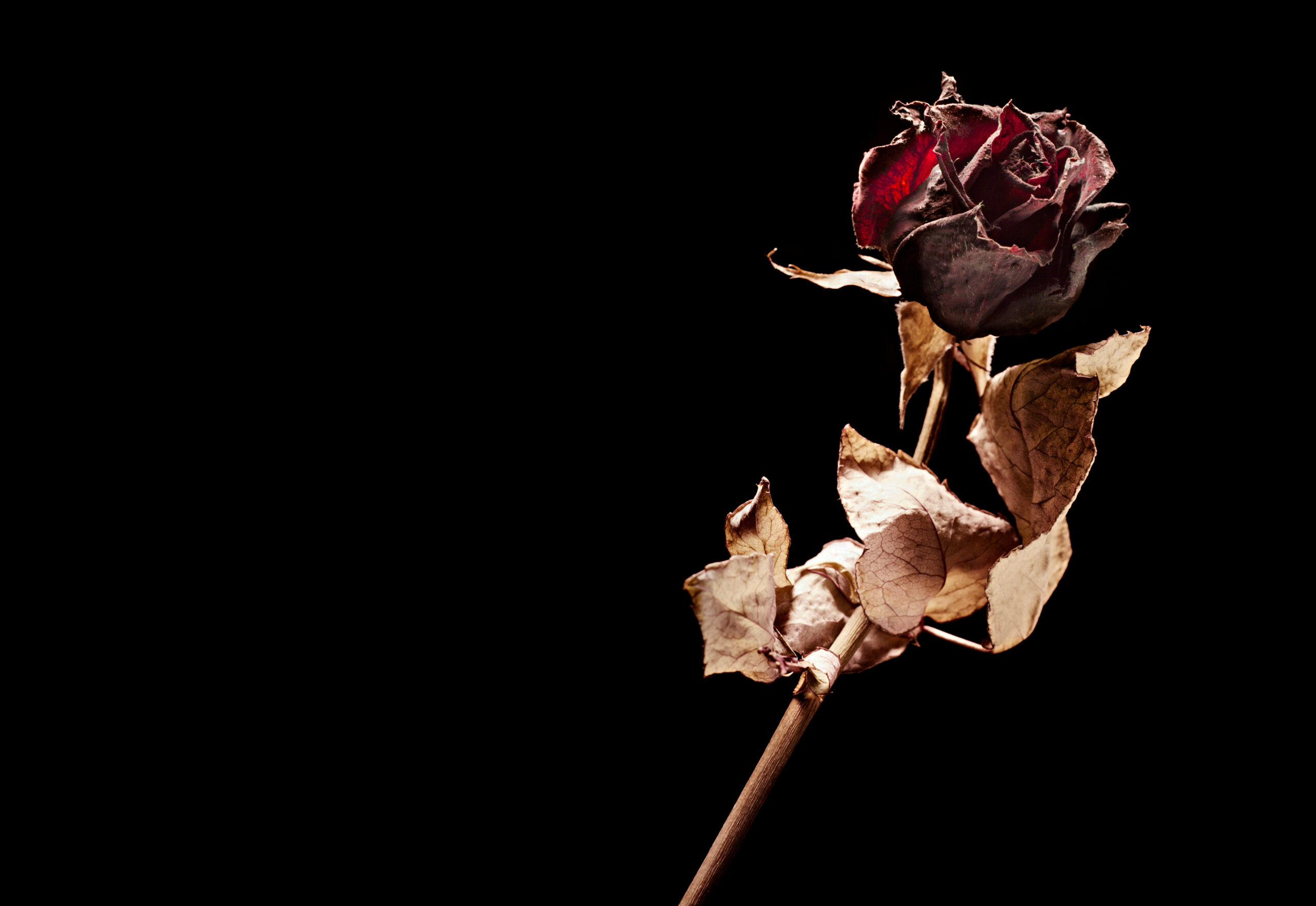 “Bachelor Nation” fans are not new to controversy resulting in reputations being destroyed or “canceled.” Not long ago, beloved Bachelor host Chris Harrison was forced out of the Bachelor franchise after defending a contestant who had attended an antebellum-themed fraternity formal in college. Despite later issuing an apology, Harrison had to leave his position following his perceived insensitivity during an interview on Extra about the controversy with former Bachelorette Rachel Lindsay. Now, another member of Bachelor Nation is coming under fire over accusations from his past.

Recently, Bachelorette favorite Joe Coleman was accused of sexual assault on Reddit. An anonymous poster and former classmate of Joe’s launched a smear campaign against Joe, telling viewers that she attended a party with him a decade ago when Joe was a student and basketball star at the University of Minnesota. The poster recalled that a woman came out of Joe’s bedroom and said that she had been sexually assaulted by him. Further defaming Joe, the post claimed that other women said that they felt unsafe around him. Ironically, the poster explained that nothing had ever happened to her while she was in college with Joe, but that seeing Joe’s face on the Bachelorette made her sick.

The Damage Has Been Done

This Reddit thread drew hundreds of comments, and Joe has been reported to have deleted all comments on his own (non-related) social media posts. One article reported that the post had more than 1,200 upvotes. Many readers sided with the anonymous poster. In just a few clicks, Joe’s reputation was tarnished.

Joe Coleman’s case is quite different from that of Chris Harrison, as Harrison quickly paid a steep price for a comment that he made in front of many viewers. In this case, Coleman was defamed on Reddit by an anonymous post talking about unidentified third parties. Joe was being “canceled” as a result of a rumor involving allegations from ten years ago, when he was in college. Other than posting a general denial, Joe has no notice of the identities of the parties involved, the dates in questions or any specific details about what allegedly happened. In other words, Joe doesn’t really have any ability to defend himself further.

We Represent “Joes” Every Day

Joe is not alone. In our law practice, we represent “Joes” every day. We have had to defend students accused of Title IX sexual misconduct allegations that were initially reported by third parties and sparked by rumors rather than firsthand experience. We have had clients accused of drugging or slipping a roofie in women’s drinks, just to take advantage of them when they were blacked-out or incapacitated, without ever having the benefit of knowing how these rumors got started. Our “Joes” have had to defend themselves against these accusations without even knowing who reported them or who they allegedly assaulted or drugged. It’s like proving a negative without any details of what actually happened on the evening in question. For these clients, their lives on campus are destroyed without ever facing a Title IX or criminal investigation.

To be clear, we are not talking about sexual assault in the context of dating violence or a he/said, she/said situation. In those cases, we represent both complainants and respondents, and we work hard to vigorously defend our clients when there are school misconduct violations. These are the cases where a respondent can read a complaint filed by the person aggrieved, submit to an investigation, and participate in a hearing that has due process. However, Joe was not criminally investigated or charged with a student Title IX investigation. Whether he had a bad reputation while he was at the University of Minnesota or was viewed as a predator at the time is not the question to answer today without being confronted directly by an accuser with facts that he can be held accountable to answer. This option was never afforded to Joe.

What we would have (or have) done in Joe’s situation (or situations like his) varies from case to case. As reputation management attorneys, we sometimes launch our own counter-campaign to dispute the claims that are damaging to the reputation. Where we do not have the identity of the person launching the campaign, we file unmasking lawsuits to discover who created the post. When we discover who created the post, we have various options such as sending a cease-and-desist letter or filing a defamation lawsuit. Each case presents unique challenges, and the response must be carefully considered.

In the end, we champion due process and true accountability. Until then, we see a lot of people affected by cancel culture. When this happens, it’s not as simple as not getting a rose and being sent home in a limo. We have seen firsthand the entire wreckage false accusations can have on the careers and relationships of our clients.

If you need help defending yourself against false allegations or repairing your reputation, give us a call at 216-677-0004 or contact us here to set up a consultation.