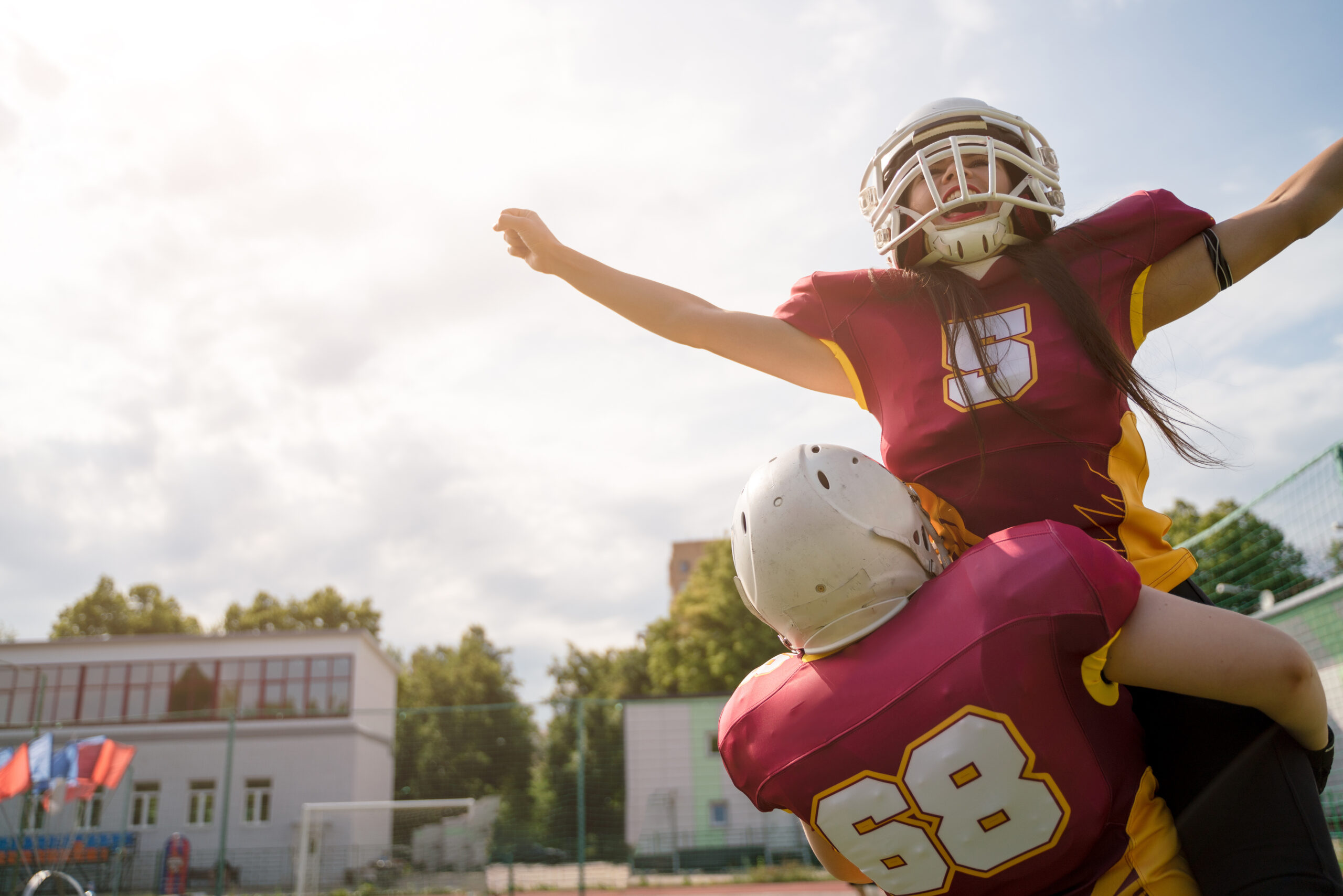 One of the most important pieces of civil rights legislation for female students , Title IX, is now celebrating its 50th year. Initially known for its impact on women’s ability to compete in collegiate athletics, the application of Title IX has evolved significantly over the years. Presently, Title IX has gained prominence in ensuring that all students, regardless of gender and/or sexual orientation, can learn and participate in extra-curricular activities in an environment free from sexual harassment or discrimination. As attorneys devoted to ensuring that students receive the protections afforded by Title IX and its regulations, we find the evolution of this law fascinating.

The Evolution of Title IX

In 1970, a House Subcommittee on Education held seven days of hearings to examine sex discrimination in higher education. The hearings included testimony about issues such as pay disparity, women being barred from enrolling in science classes, and women being told they were too attractive to attend classes. Interestingly, aside from the mistaken belief that Title IX would destroy college athletics, the hearings included virtually no testimony about athletics. However, after advocates began to delve into sex-based discrimination in education, proponents of Title IX soon noticed that female athletic programs received approximately 1% of the funding that male programs received. Athletics quickly became the most widely accepted example of discrimination in education and served as the rallying point for change.

Recognizing the prevalence of sex-based discrimination, Congresswomen Edith Green of Oregon and Patsy Mink of Hawaii co-authored Title IX legislation. After an extensive comment period drawing (often negative) feedback from over 10,000 individuals and organizations, Congress eventually adopted the legislation. Schools were given three years to comply with Title IX. Although individuals could file complaints against schools, the federal government didn’t have in place specific directives for investigating complaints. The Office for Civil Rights (OCR) didn’t begin handling Title IX matters until the 1980’s. As time passed, educational institutions continued to struggle to understand and apply Title IX. Progress for women was slow and many schools did little to implement Title IX until 1988 when enforcement became more serious.

Collegiate athletics dominated Title IX’s focus until 2011 when the Obama administration implored OCR to begin addressing sexual harassment in higher education. OCR issued the now well-known and widely debated 2011 Dear Colleague Letter, which ushered in mini courtrooms in college campuses across the country. With the laudable goal of reducing sexual harassment and sexual assault, colleges and universities began educational initiatives focused on consent. Unfortunately, schools were ill-equipped to function as quasi-courts. Facing pressure to demonstrate a tough-stance on sexual misconduct, colleges often rushed to judgment and expelled students based on little more than rumors and speculation, causing an influx of disciplined students to file federal lawsuits against colleges and universities across the nation.

A Look at Title IX Today

Today, the number of educational institutions tasked with Title IX enforcement includes nearly 18,000 local school districts, over 5,000 colleges and universities, and various charter schools and for-profit schools. As student advisors, we have watched colleges create robust programs to adjudicate and provide support to students who engage in the Title IX process. Nevertheless, we have watched administrations tinker with the exact amount of process that should be afforded to respondents accused of Title IX violations.

Regardless of the changes in the implementing Title IX regulations, this statute has forever changed the landscape for female students, who no longer have to fight for equal opportunities in athletics or any other aspect of their education at college. As Title IX evolves, our practice continues to develop in how we serve our clients. We remain passionate in assisting students, but steadfast in our commitment to our ability to adapt to whatever changes and applications in Title IX may come our way. So, from our desk, we hold our metaphorical glasses high and say, Happy Anniversary Title IX.