How to Repair Your Damaged Reputation 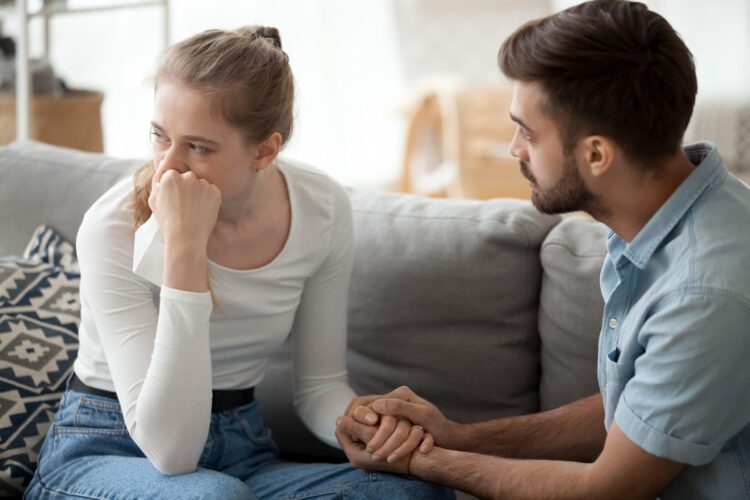 A stellar reputation that takes years to build can be lost in a moment. Just ask Will Smith, Hollywood’s once favorite feelgood actor quickly fell from grace after he charged the stage and slapped – some say assaulted – comedian Chris Rock at the 2022 Oscars on live television. Facing almost universal condemnation, Smith resigned from the Academy of Motion Picture Arts and Sciences and has been banned from the Oscars for a decade. Though Smith won the coveted Best Lead Actor award for his role in King Richard that evening, his violence eclipsed his victory. So how did Will Smith handle this reputation crisis?

Is an Apology Enough to Repair a Damaged Reputation?

A bad reputation can ruin your relationships, severely impact your professional and personal opportunities and fundamentally alter how you see yourself in the world. It’s important to understand that every situation is unique and before you make any rash decisions, you should assess what you’re dealing with. A thorough and well thought-out assessment of the situation provides you with the time needed to strategize and come up with a plan of action. Many times, how a person reacts when their reputation is on the line is what saves and rebuilds the person’s reputation. For example, in an effort to repair his reputation, following nearly four months of silence, Smith released a five-minute apology video on his social media accounts. Likely recognizing the need  for significant personal reputation repair, Smith apologized to Chris Rock and his family. He also apologized to the nominees whose Oscars went largely unnoticed in the aftermath of the slap. However, this begs the questions, is an apology enough to repair a damaged reputation?

Own Up & Make Amends

Begin to repair the damage by owning up to your behavior and making amends to anyone you’ve wronged. Admit your mistakes, apologize and ask for forgiveness. Most importantly, offer a way to make things right. Saying sorry is an important part of obtaining forgiveness and repairing your reputation, but simply apologizing is not always enough. An experienced reputation management attorney can assess what additional steps may be required. After all, while not everyone’s most unflattering moment will be broadcast around the world during a Hollywood award’s show, in today’s digital world, even a brief lapse in judgment can go viral and require a multi-factored personal reputation plan.

The quicker you can get in front of the situation, the less time there is for things to snowball; acting fast can help protect you from future reputation attacks. For example, before unflattering pictures or videos are released, a reputation management attorney can take steps to prevent their release. Many times, counsel might argue that other people who have the photo do not hold the copyright on the pictures and therefore, cannot lawfully post images. Cease and desist letters can also be effective for managing a reputation crisis. These letters put a person or business on notice of their wrongful activity and direct the entity and/or individual to stop disseminating defamatory information or else face legal action.

If videos or photos are released on social media and linked to your identity on social media, more aggressive steps can be taken to have the content taken down and the tags removed. Social media platforms have various terms of use that prohibit users from publishing impermissible content that violates terms of use. A DMCA (Digital Millennium Copyright Act of 1998) request may also be helpful. Ultimately, if all else fails, a lawsuit seeking a court order directing removal of the content may be required.

People make mistakes; it’s what makes us human. While we can easily move on from most mistakes, others require a bit more effort. If you find yourself in the midst of a reputation crisis, it’s important to know that people will be closely monitoring your actions and measuring them up with your words – one lapse in judgement or poor decisions can undo all of your previous hard work. The scrutiny that comes with a damaged reputation can lead to feelings of isolation, shame and emotional pain; navigating the reputational repair alone can be harmful to one’s mental health. It may help you to speak with a trusted friend, colleague, or a therapist about your situation. Someone who knows you well may be able to assist you in your efforts and encourage you when times get difficult.