Allegations of sexual assault are always serious matters. Sexual assault is a felony under Ohio law and conviction could lead to a prison sentence, as well as a requirement to register as a sex offender. The stakes are high, which is why someone accused of sexual assault in an academic setting will need a dedicated attorney at their side.

Get in Touch With Us Today

If you are a faculty member or graduate student who has been accused of research misconduct, learn more about how our Academic & Scientific Research Misconduct group can help.

In addition to the implications of a criminal conviction, it is also important to be mindful of the impact that these allegations can have on your academic life. The mere suspicion of sexual assault or any similar crime can prompt your university’s administration to start their own investigation. These investigations can result in harsh sanctions independent of the criminal justice system.

Promoting a Powerful Defense in Court

Individuals on campus facing allegations of sexual assault need to focus their primary concern on the potential criminal penalties. According to Ohio Revised Code § 2907.03, sexual battery involves any sexual conduct with another person when:

Sexual battery is generally as a felony of the third degree, for which the penalty is a fine of up to $10,000, a prison sentence of between nine to 36 months, or both. In addition, a conviction will require the person to register as a sex offender. A campus sexual assault attorney in Cleveland could present potent defenses against charges of sexual battery or any other sex offense that impacts a student or faculty member of a university.

Criminal investigations can also impact academic careers. These can impact both students and members of faculty, which is why a Cleveland campus sexual assault advisor is necessary.

All schools in Cleveland that receive federal funding must establish a means to investigate allegations of sex discrimination that impact their members under Title IX of the Education Amendments of 1972. This includes taking appropriate steps to prevent instances of sexual assault or other sex-based discrimination. As such, schools can and will act on their own accord to investigate these incidents and implement punishment, if necessary. 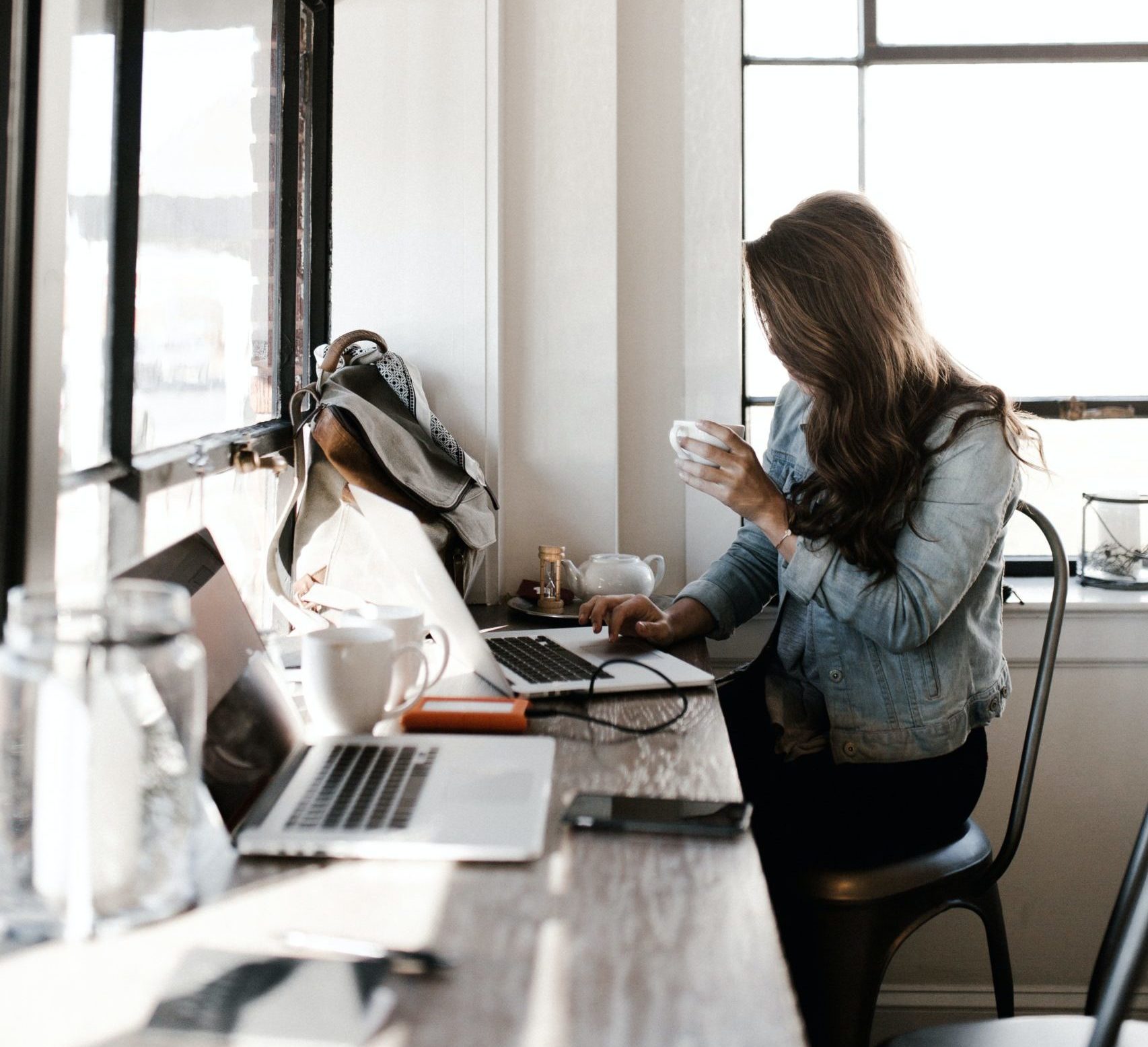 Any person facing allegations of sexual misconduct in Cleveland needs to act quickly to protect themselves, especially for students and faculty members in one of the city’s many academic institutions. In addition to campus-based penalties, a criminal conviction can have long-term consequences.

A Cleveland campus sexual assault lawyer is ready to fight for you. This includes presenting a defense in criminal court as well as helping you to navigate your specific school’s Title IX investigatory procedures. Reach out to a KJK attorney today to protect your academic and personal future.

Allegations of cheating and plagiarism are skyrocketing due to virtual learning environments imposed by COVID-19. If you’ve been accused of academic misconduct during this time, please don’t hesitate to contact us.

See What Our CLients are Saying

Enough cannot be said for how helpful KJK was ...

for me during my allegation process. Susan and Kristina were extremely knowledgeable and passionate toward my specific case. They consistently had steps of action to take in my defense and were extremely flexible when working with me. They helped prepare me, both mentally and emotionally, prior to my hearing. Thanks to their hard work, I now have my future back.”

Susan and Kristina are great lawyers.

They helped me resolve an extremely difficult academic dishonesty accusation case against me at the university level. They had helpful ideas and were persistent in making sure my defense was the best it could be. They were creative in their way of utilizing outside resources that helped achieve a positive outcome. Good, prompt responses to my questions. I highly recommend them!